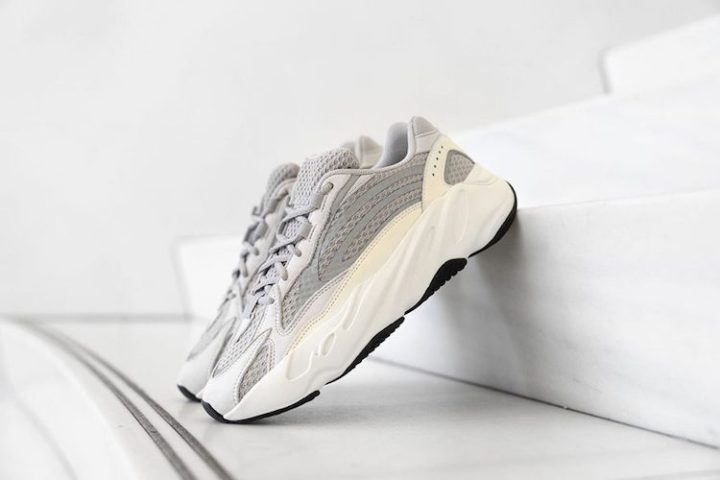 Kanye’s original sneaker line with Nike was successful. However, his collaborations with Adidas exceeded them. This Saturday, March 5th, the “Static” version of the Yeezy Boost 700 V2 by Ye will finally be restocked.

This comes after months of fans hoping & patiently waiting. Finally, this popular version of Yeezy Boosts is available to them again. These pair of Kanye x Adidas Yeezys will be available to buy from retailers for $300.

Take a look for yourself below: 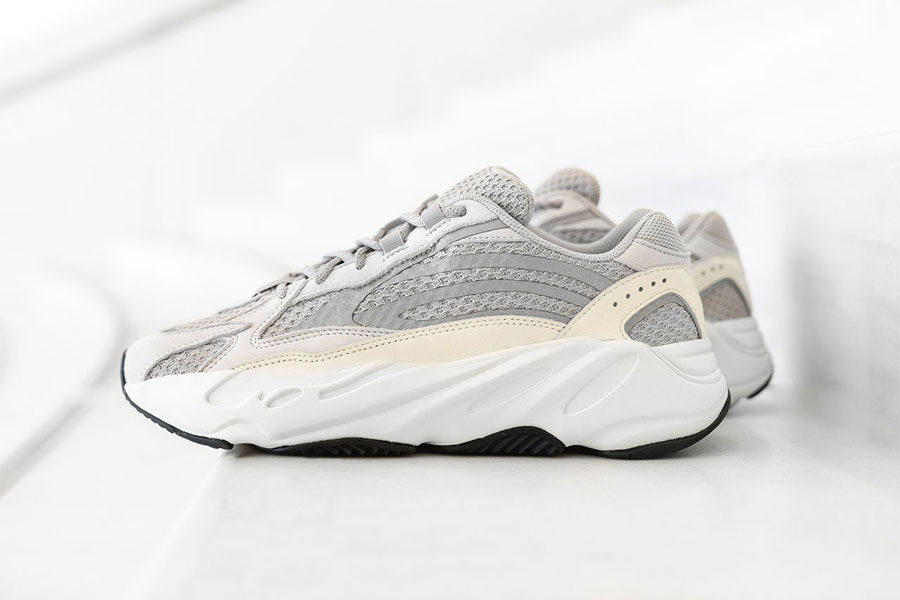 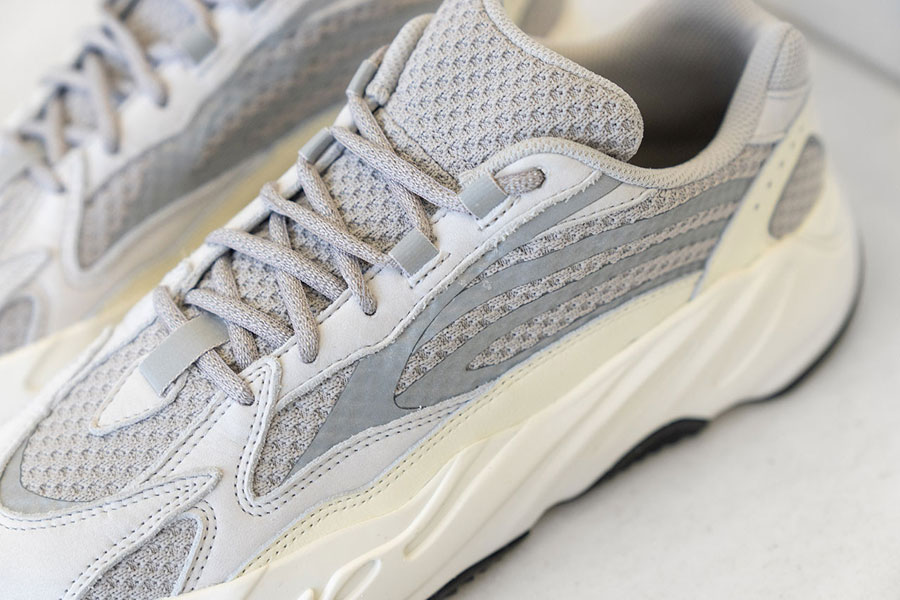 While the Yeezy Boost 700 V2 “Static” is restocking this weekend on Saturday, more eyes are on different Kanye’s item. The Chicago legend is attempting the revolutionize a new form of music consumption with his DONDA Stem Player. The $200 device is also currently the only official place to listen to Kanye’s new album DONDA 2.

Additionally, it allows buyers to isolate, manipulate, remove, etc., specific song elements. It’s hard to deny how revolutionary & immersive the Stem Player is and how much more profit he makes than streaming. It’s a move & invention that could shake up the industry, but that can’t be said confidently yet.

What’s Next For Ye During This Run?

Although his personal life has seen a lot of drama recently, Kanye continues to be an innovator & successful businessman. Yeezys are always selling well. Ye’s music is still relevant in our culture, and he’s simply successful right now in almost all his ventures & lanes.

Are you excited about what’s next for Ye? Read more of FM Hip-Hop’s featured articles today.