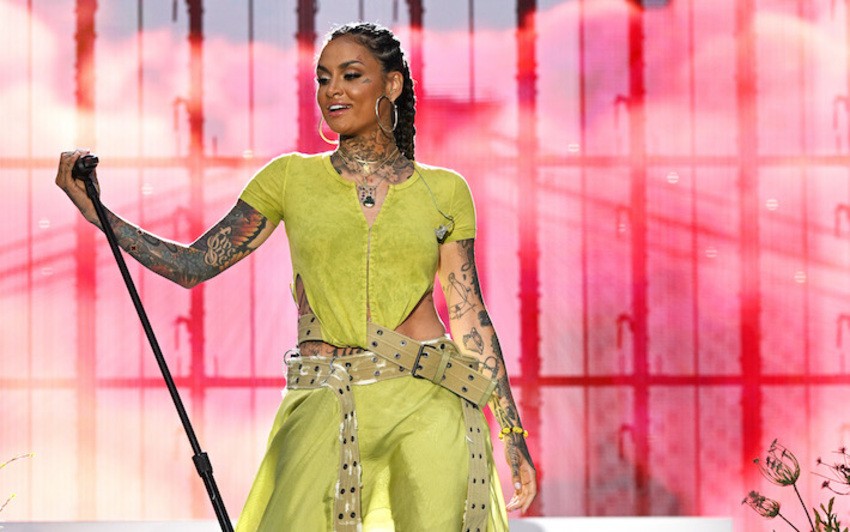 This has been a busy year for Kehlani. The singer, currently on tour with Rico Nasty and Destin Conrad, released their third studio album, Blue Water Road,  earlier this year. And between going to making a cameo on season three of The L Word: Generation Q and beefing with TikTok menace, Christian Walker, their schedule isn’t slowing down anytime soon. In honor of the album drop, Kehlani dropped merch at the end of July. 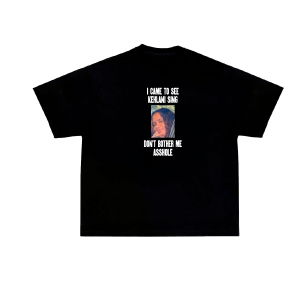 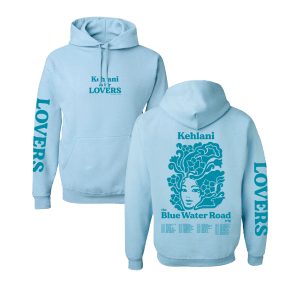 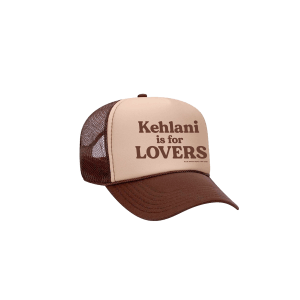 The merch includes sweatpants, tote bags, hoodies, crewnecks, t-shirts, and trucker hats ranging in price from $35 to $85. There are also posters available, for $30. One of the tour shirts, features an image of Kehlani from the Christian Walker Starbucks “altercation.” The shirt is aptly named, the “Don’t Bother Me” tee. The merchandise went on sale July 29, though the album came out back in April. The gray sweatpants with Kehlani’s name down the leg, go up to 2xl in size. The crewnecks, long and short tees, also range from small (s) to 2xl. You can also purchase most pieces in installments using ShopPay. 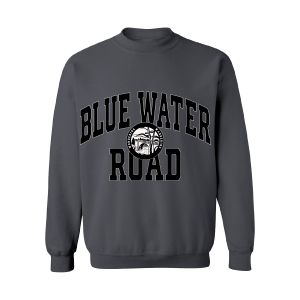 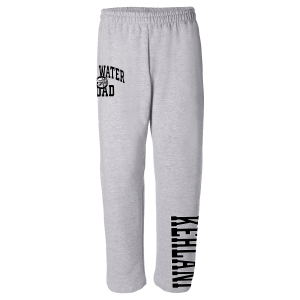 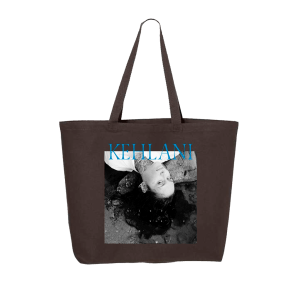 Where Can Fans Cop The Merch?

The merchandise is available exclusively at bluewaterroadmerch.com. These items are available in a variety of cool-toned colors like blue, white, gray, and brown. If Kehlani’s fans want the merch, they’s better hurry before it’s sold out. Fans are bragging on Twitter about their purchases, and they appear to be a lot of happy customers. As for the tour, it will continue for the rest of the year in the US and Canada in cities including Oakland, CA where the singer is from. Next year, European fans will get the chance to see Kehlani in a string of tour stops including Switzerland, Germany, Sweden,  and France. Tickets are available on Kehlani’s official website. 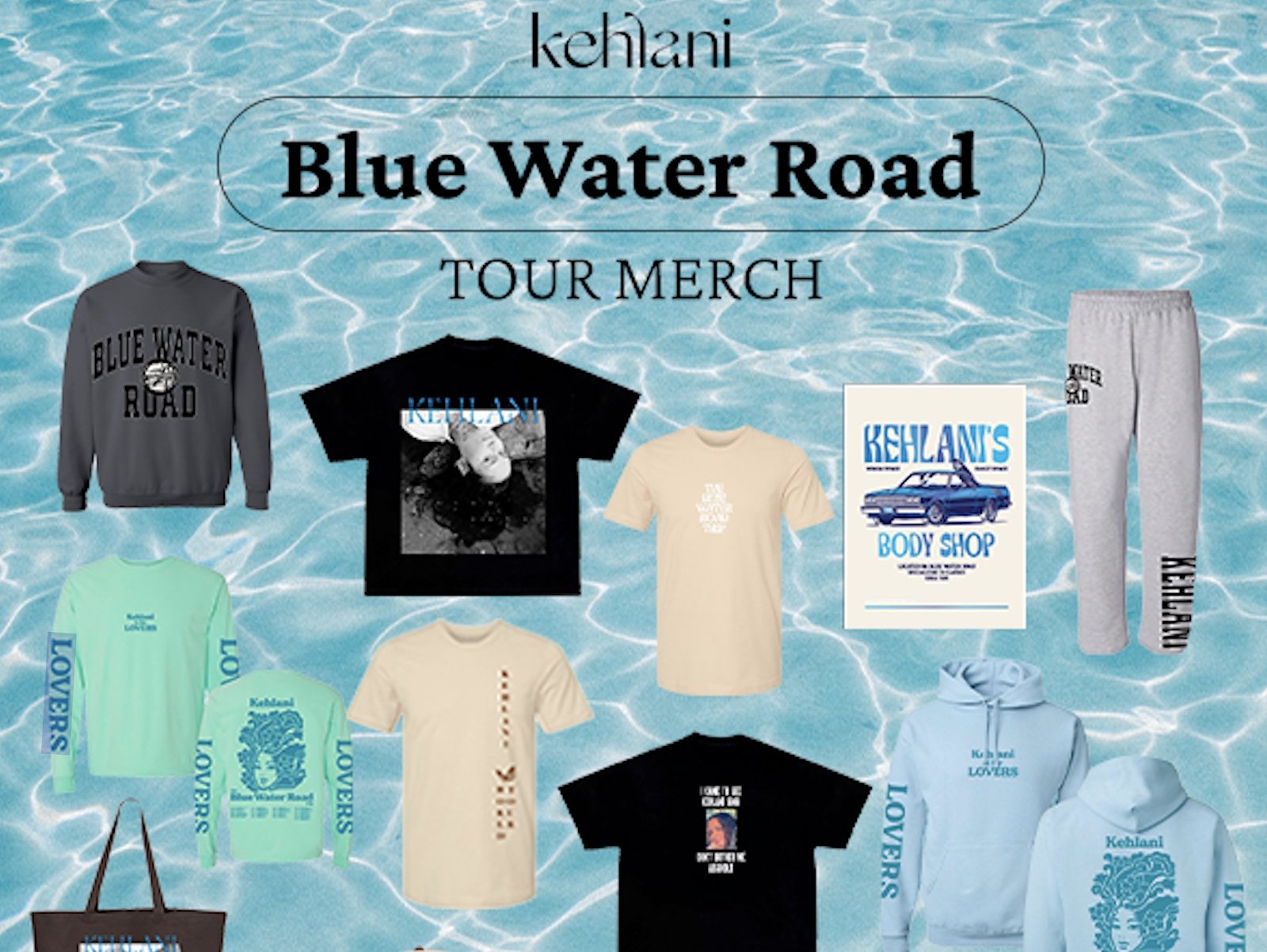