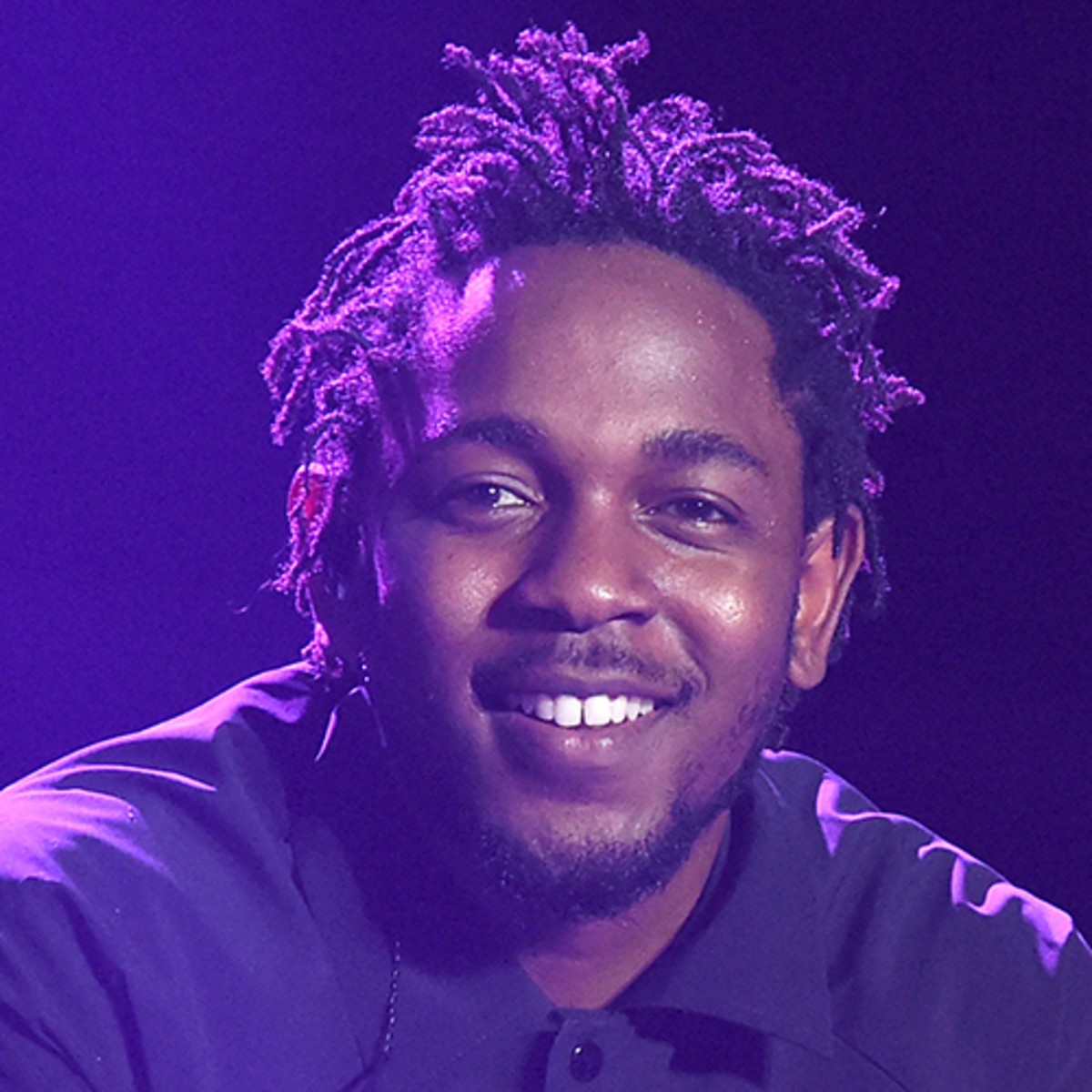 The rapper  turned to Instagram to address the issue, posting a video of him voicing over a Blue’s Clues stuffed toy.

“Top, you gotta stop them from smutting my name, man,” he said, addressing TDE CEO Anthony “Top Dawg” Tiffith. “They been smutting my name all year, man. You ain’t said nothing. Enough is enough, man. Got ’em saying I done shook the label and all that. They must don’t know about that, that pickle juice that’s under your red cap, man. About that sweat, the sweat that’s holding that red cap together, reason why it don’t fall off your head, man. That lubricant. You need to tell them that the reason why that cap don’t fall off yo’ head, man. So why would I fall off? Watching cartoons, man.”

a PSA from Kendrick Lamar. #TDE

The rumor was supposedly started by Instagram account antixbound , and claims that Lamar left TDE to give his undivided attention and energynto his new creative service company pgLang.  TDE President Terrence “Punch” Henderson slightly addressed the rumor on Twitter, stating, “A rumor gets halfway around the world before the truth get it’s shoes on. Lol.”

A rumor gets halfway around the world before the truth get it’s shoes on. Lol

Kendrick’s statement confirms that he’s indeed still a part of TDE, meaning that his next album will most likely be released under the label.  A release date has yet to be confirmed. However, he was recently spotted filming a music video in Los Angeles which, hopefully means that we can expect new music soon.