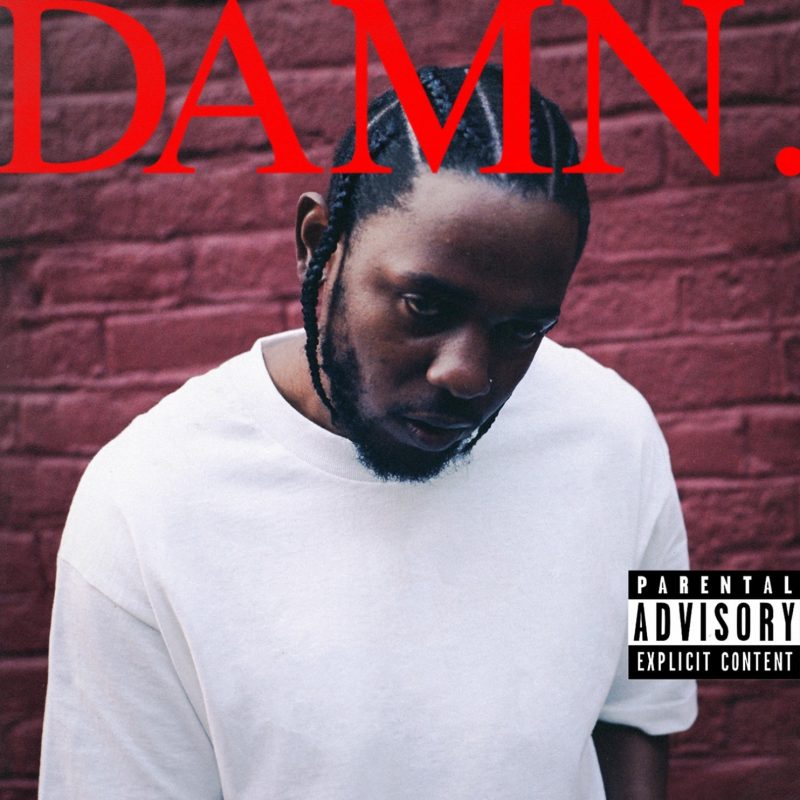 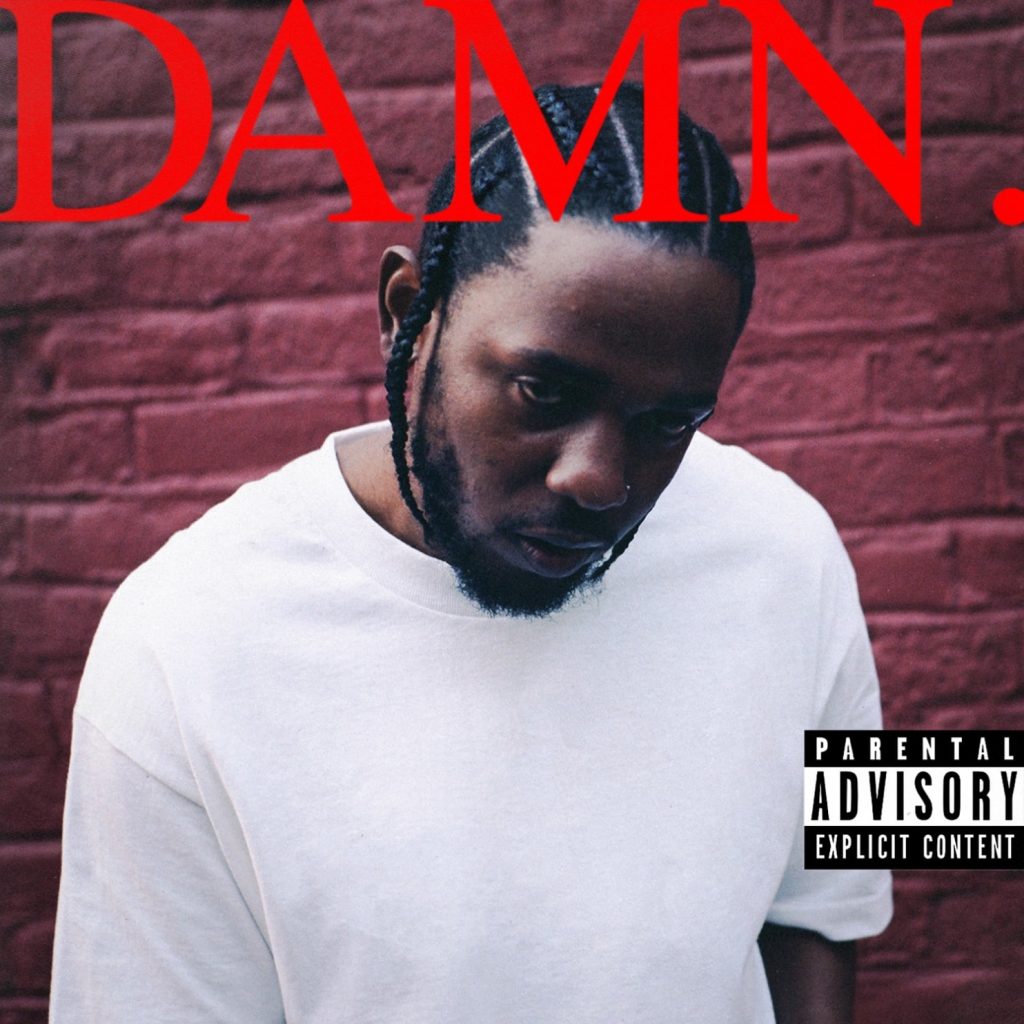 Among many, yet alone – Kendrick Lamar stands for a whole culture.

As this year Pulitzer Prizes rolled in, among the many winners was Kendrick Lamar for his fourth album DAMN. In a unanimous choice from the Pulitzer music jury, the 30-year-old is the first rapper to win a Pulitzer Prize. He is also the first winner who is not a classical or jazz musician.

This is not only a win for Kendrick but a win for Hip Hop. Good luck being “HUMBLE.” after this.

While we all thought it was a huge feat being able to help produce the soundtrack for Black Panther, the Compton native’s newest accomplishment is impressive, to say the least.
Dancing around themes of religion, love, social injustices, and the circle of life, DAMN is a genius piece of work that the board has called “a virtuosic song collection unified by its vernacular authenticity and rhythmic dynamism that offers affecting vignettes capturing the complexity of modern African-American life.”

Dana Canedy, the administrator of the prizes, declared “the time was right” in an interview shortly after the winners were announced. “It shines a light on hip-hop in a completely different way,” she continued. “This is a big moment for hip-hop music and a big moment for the Pulitzers.”
While Kendrick has been quiet since his big win, Terrence “Punch” Henderson of Top Dawg Entertainment took to Twitter to quiet the haters.

Pulitzer Prize winner Kdot from Compton. I bet not ever hear one of you niggas speak with anything less than respect in your mouth for Kendrick Lamar. #TDE

A perfect balance of a braggadocious attitude with mellow and “HUMBLE.” vibes, DAMN was crafted to tell a story as a whole while containing several stories that all intertwine. From the structured music to the Little Homies co-directed visuals, Kendrick Lamar is most certainly turning into a legend in front of our very eyes. Salute!!
Sadé Sanchez | IG + Twitter: @writtenbysade
Related Topics:damnkendrick lamarpulitzer prizetde