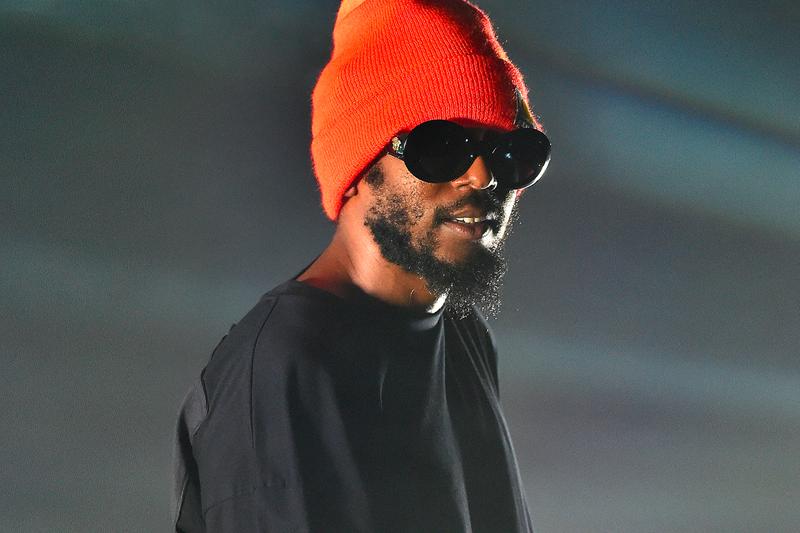 He is a superstar of few words, and now he’s back. Kendrick Lamar, the Pulitzer Prize and Grammy winning rapper has returned with an announcement: a new album is on the way.

Last Friday, August 20, Kendrick Lamar gave the world this news in the form of a website. The website, oklama.com, is nearly blank. Most of the home page is empty. In the center, there is a simple folder labeled “nu thoughts”. Clicking on the folder gives you this page: 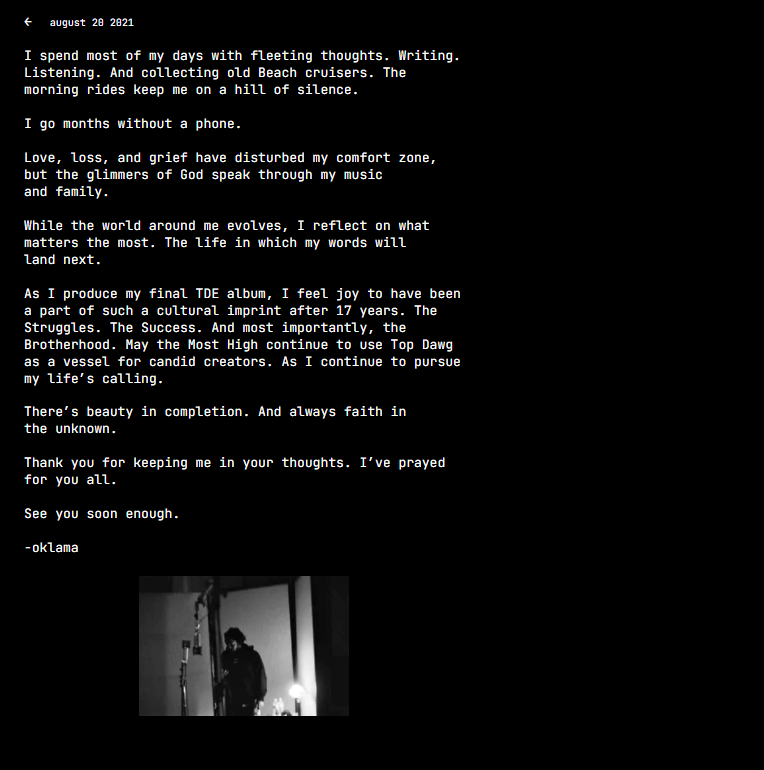 While this gives fans both a lot of information and not enough, is it a definitive answer to the question “Is Kendrick Lamar leaving TDE?” Yes, we now know.

Kendrick joined Top Dawg Entertainment back in 2011 for his first release Section.80. He’s been with them ever since. When rumors came out last year that Kendrick was planning to leave, he moved to discredit them. He even posted a video to Instagram on TDE’s CEO Anthony Tiffith’s page, proclaiming his allegiance to TDE.

However, Tiffith doesn’t seem to be taking this announcement badly. In fact, in a same-day Instagram post, he expressed nothing but support for the great Kendrick Lamar:

“With this being Dot’s last album on TDE, this is more of a VICTORY LAP, a celebration. I know he will be successful in whatever it is he decides to do and will have our FULL support.”

While we await whatever Oklama might bring, rest assured that Kendrick active.

In June, it was announced that he will be playing the Day N Night Festival, taking place in Las Vegas this November. Reportedly, the event will be a celebration of Kendrick, as the poster reads: “One Night in Vegas. From ‘Section.80’ to ‘DAMN’.” 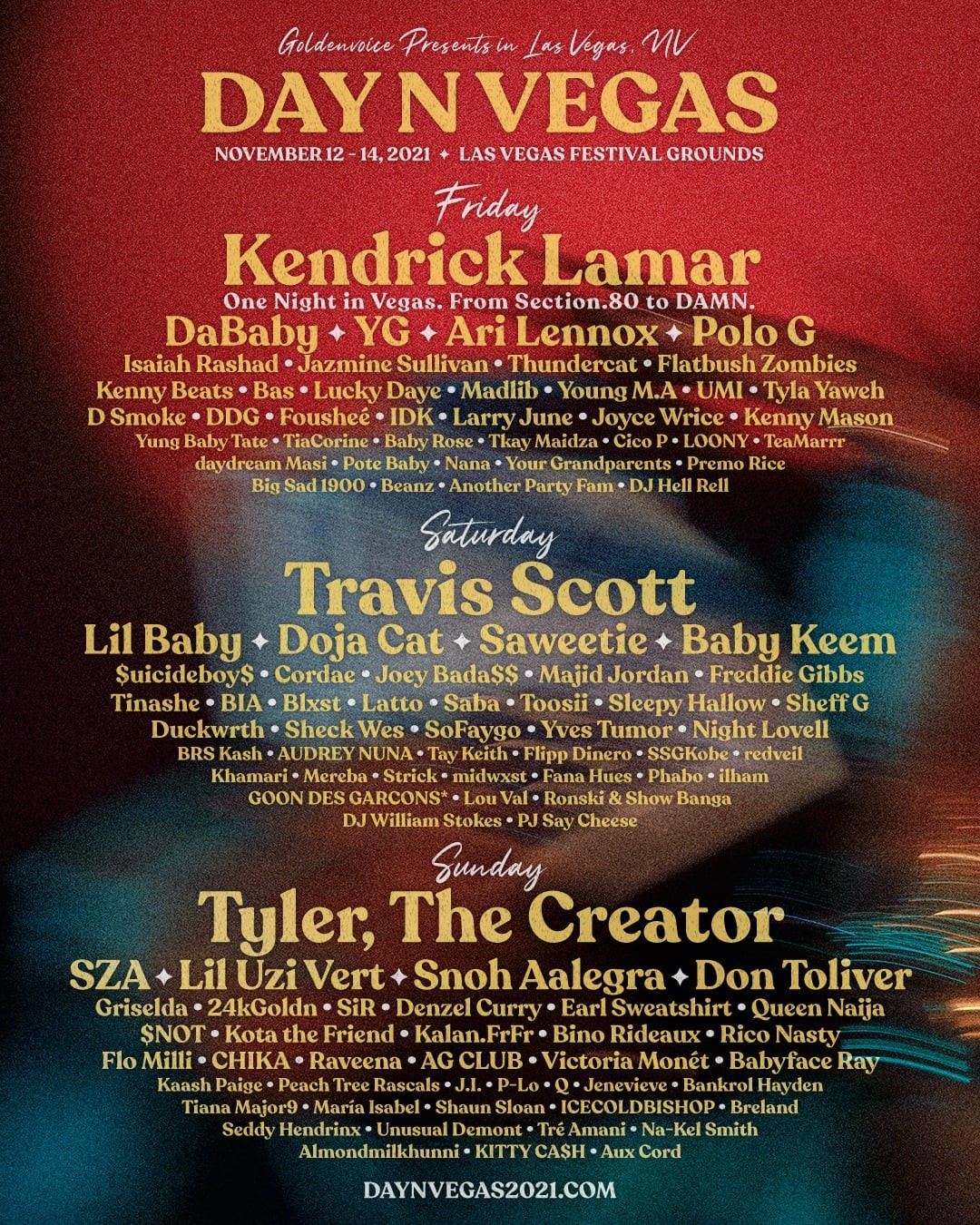