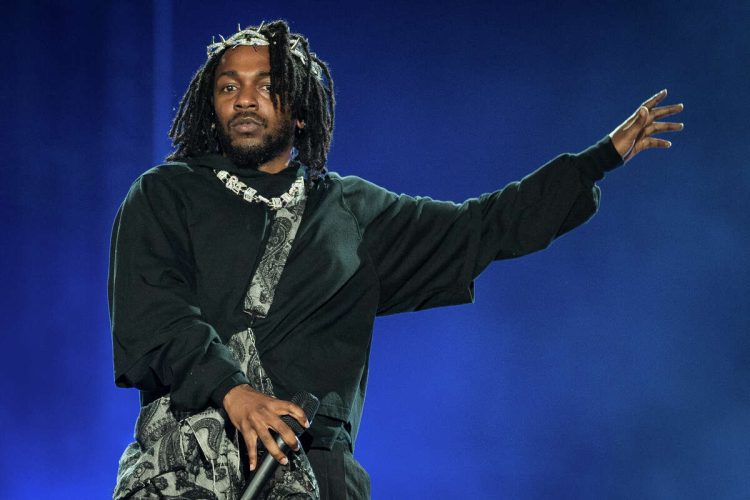 It’s been roughly three months since Kendrick broke his musical hiatus this year with the release of his latest studio album Mr. Morales & The Big Steppers. Now that the Compton rap legend is touring the new project, he took some time to express & reflect on his Instagram account. There’s tons of insight that can be gained from this cryptic Instagram story he posted yesterday (August 3rd). It’s rare that Kendrick ever uses his social media & even rarer that he gets the chance to express these things. Take a look at the Instagram story below:

As mentioned above, there’s a lot to learn from the image above. Kendrick expresses his appreciation for both Rap, his fans & his new album for being his outlets. “rap has truly helped my expansion of self. beyond the perception of who I believed to be. on jojo. music is air to a young n-gga at this point. mr morale. the catalyst of my self expression,” the pgLang executive typed, “ill never forget the process of falling in love with imperfection. the piano. my fans. the stories of reconciliation i hear from penitentiaries to small villages.” He additionally revealed that Mother I Sober, one of the standouts from Mr. Morales & The Big Steppers, took him 20 years to write.

One statement that puzzled many Rap fans online was when Lamar ended by stating, ““im forever underground. infratrating [sic] the mainstream a la carte. these cities still beautiful to watch. on jojo. ily. -ok ok!” There’s a solid argument that can be made against this idea, but it’s hard to argue against how he perceives himself. Essentially, Kendrick is likely saying he’s more of an underground artist at heart that has commercial & critical success. Do you agree with Kendrick Lamar’s assessment of his position in the game? Will you be attending a show during his nationwide tour? Read more of FM Hip-Hop’s featured articles today.