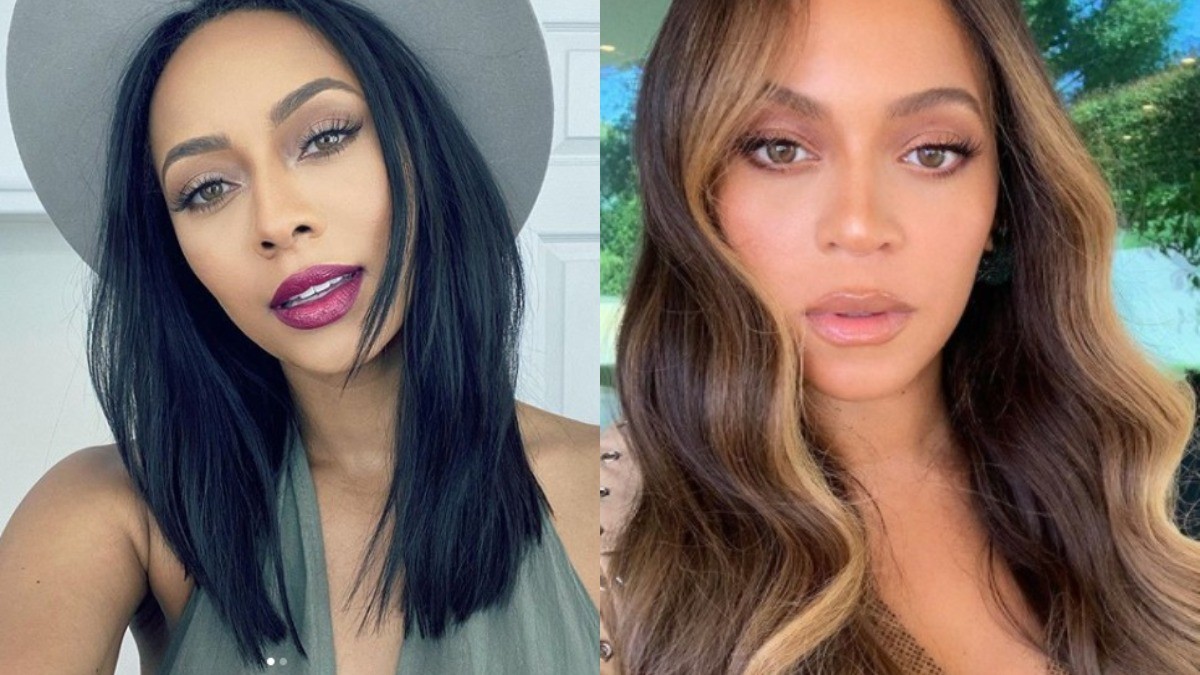 The beef between Keri Hilson and Beyonce has been going on for a decade.

It started in 2009 when Hilson’s Beyonce diss track surfaced. In her hit song ‘Turning Me On”, fans accused Hilson of throwing shots at Beyonce saying.

“she needs go have some babies, she needs to sit down, she fake, them other chicks ain’t even worth talkin’ bout”.

Hilson kept a tight lip through the decade. Not only did she not address the rumors of shade, but she also did not put out an album close to a decade. The backlash from the Bey-Hive forced her into the shadows. Hilson took to Twitter in 2013 to say, “You have no idea what your hateful words could do to someone’s spirit. Years of verbal abuse from strangers all day long. Enough is enough”.

Things are going better for Hilson now. In a recent interview, the R&B singer said she and Beyonce have reconciled. They were able to have a “healing” conversation and settle their differences. She said meeting Beyonce made her realize they were alike in many ways.