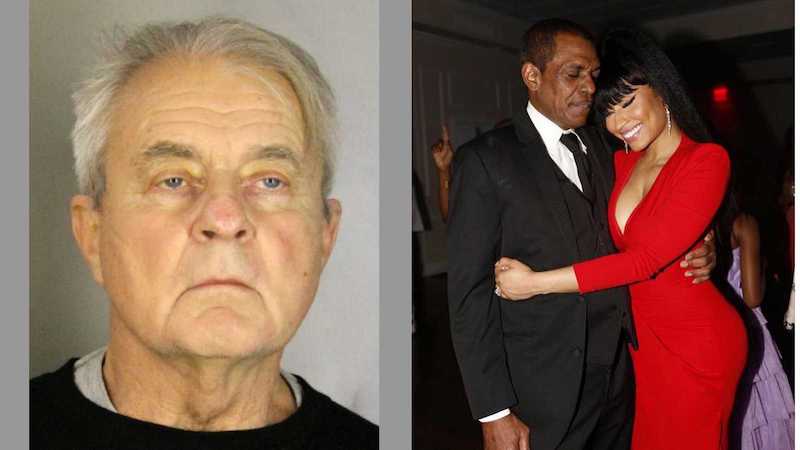 The Father of Nicki Minaj, Robert Maraj, has his killer, Charles Polevich, finally convicted in court for vehicular manslaughter. After pleading guilty, he is currently facing a year in incarceration and post-release community service. 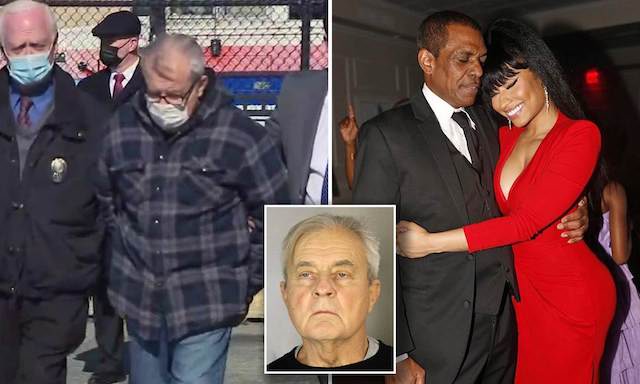 The criminal complaint detailed how the suspect (Polevich) got out of his car to check on the victim (Minaj’s Father) before driving off and leaving him injured on the road. He also did not make a 911 call for help and tampered with evidence by not leaving the object that caused the death at the scene. Instead, he drove home and hid the car under a tarp.

However, later on, Polevich surrendered to the police. In court, he also pleaded guilty and provided all the details of the car crash and his actions afterward. Initially facing up to 11 years behind bars, in the end, the court gave Polevich one year in jail and post-release community service.

The amount of time given to Polevich following the verdict outraged the court observers, the plaintiff’s lawyers, and Nicki Minaj’s fans. The county where the incident occurred had a spokesman releasing a statement.

“Given the seriousness of the defendant’s conduct, we disagree with the conviction of the court.”

“The most devastating loss of my life.”

“May his soul rest in peace in heaven. He was greatly loved and will be greatly missed.”

Minaj’s words are not the only words that got the attention that day. After yesterday’s verdict, Polevich’s lawyer spoke on his behalf. “He (Polevich) feels tremendous sympathy for Mr. Maraj’s family,” the lawyer explained. “[The Defendant feels] tremendous remorse for any role he may have played in his death.”

Whether that is true on the suspect’s behalf is up for debate. Many people are also questioning the sentence’s length and hoping to prolong it. FMHipHop will release more details about the incident and verdict if any are to come.

Continue to stay locked in with FMHipHop for more news regarding this tragedy.