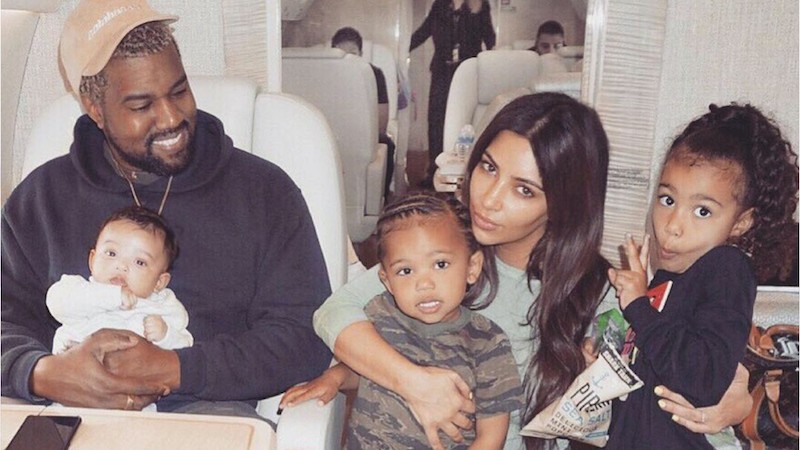 It is no secret that Kim and Kanye communicating well hasn’t been something we’ve seen recently. The former couple has gone head to head on a few occasions, but their relationship seems to shift.

How Kim And Kayne Communicate Now

The duo, married in 2014 and divorced in 2022, have not been on speaking terms. But more recently, the public discovered that the silence is breaking. Not only the Kim and Kanye are talking again, but they’re also attending events together. On Jun 17, the two attended North’s basketball game. Although they didn’t sit together, Kim and Kanye did drive to the game together with North.

North wasn’t the only child who got to spend time with her parents. Chicago had a dance recital Saturday that both Kim and Kanye attended. And after, they held a family lunch. The meal guests included Kris, MJ, Kylie, Travis Scott, Khloe, and Tristan at Sagebrush Cantina.

This may be a step in the right direction. But sources close to the two say it is still a work in progress. They communicate about their four kids but nothing else. They aren’t entirely swapping dating tales just yet.

Continuing with the budding co-parenting relationship with Kanye, Kim took to Instagram on Sunday for Father’s Day. She posted a sweet photo of her ex-hubby with all four kids. She captioned the photo with, “Thank you for being the best dad to our babies and loving them the way you do! Happy Father’s Day Ye!”

This progress is monumental for the couple, who was publicly fighting a few months ago, including social media attacks on Kim and her boyfriend, Pete Davidson. And Kim has made it crystal clear that as long as they can get along, she wants Kanye to spend as much time as possible with their kids. Let’s hope, for everyone’s sake, that this progress continues on the right track!