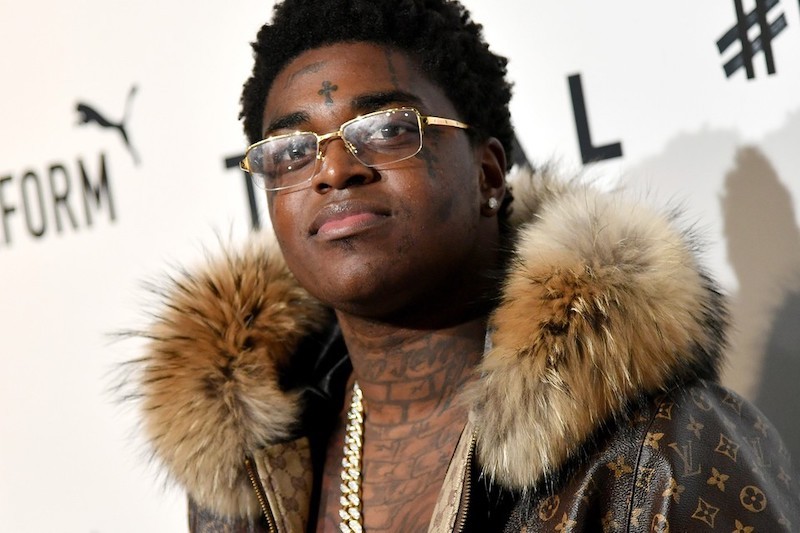 Kodak Black has continued to be one of the most outspoken celebrities in the wake of PnB Rocks’ death. This didn’t stop for the BET stage.

When Philadelphia rapper PnB Rock passed away Last month, Kodak was quick to react on social media. While his words have been highly controversial, his passion for his late friend can be felt nonetheless.

As a prelude to his set, the 25-year-old gave a brief word on remembrance of PnB last night (Oct 4). “Long live PnB, man. You touched a real gangster,” he said. In addition to the heartfelt message, Kodak performed their 2016 collaboration “Too Many Years.”

Following the LA shooting that claimed the “Time” rapper’s life, Kodak Black quickly blamed PnB Rock’s girlfriend. This garnered tons of criticism for the Florida artist, who showed little care for the grieving woman. Several viral Twitter posts alluded to an Instagram post tagging the couple’s location being a setup for the gunmen.

Police subsequently launched an investigation that led to the identification and arrest of both suspects. During the investigation, it was found that Freddie Lee Trone and his son were sitting in front of the roscoes chicken and waffles before PnB Rock arrived.

After these details came out, Kodak gave an apology via Instagram live. “To bruh girl, I mean, shit, I was angry at that moment when I first heard it ’cause I had just woke up and shit like that,” he explained. “But other than that, I don’t wish no bad on her and shit like that. So I give my apologies to her. I hope she keep her head up and all that.”

Unfortunately, that’s not the only recent controversy Kodak has found himself in. Fans remained with a bad taste in their mouth after the ‘Super Gremlin’ rapper posted himself on IG holding a plate of chicken and waffles referencing PnB.

“I felt like before I did my tribute to him on the BET [Hip Hop Awards], I wanted to eat some chicken and waffles. That’s it… don’t understand how y’all could turn that into some bullsh** when the Roscoe’s itself, where my dog lost his life at, was open the next day,” Kodak expounded.

Kodak Black has always stayed in hot water in the media. But It seems he’s on the path to right his wrongs regarding PnB Rock.