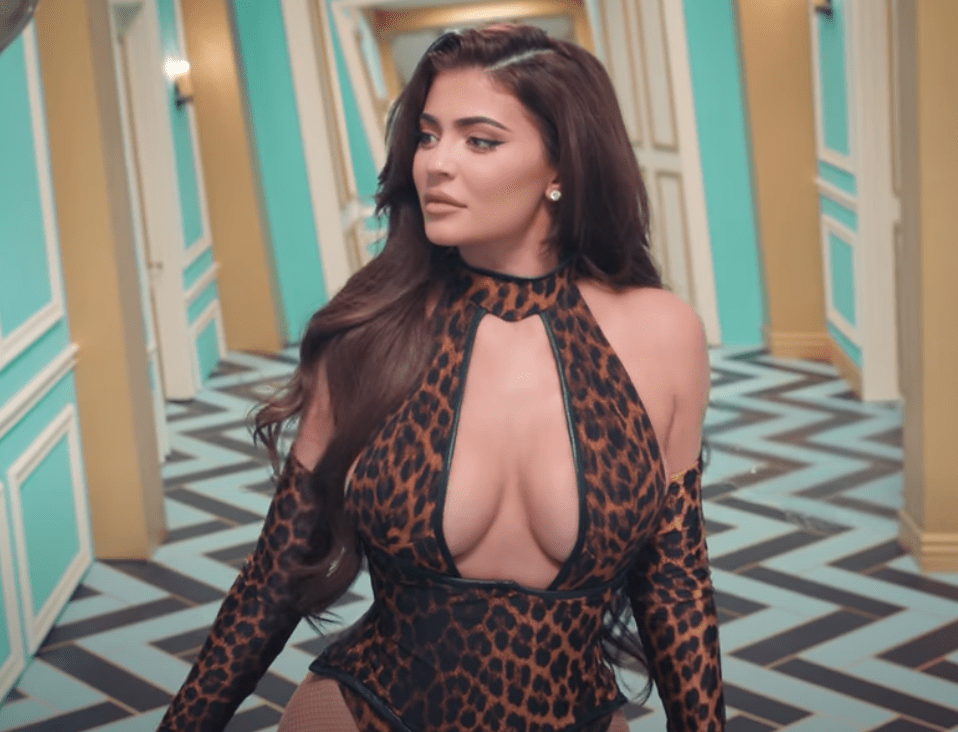 WAP Is Officially Out! And The Cameos Will Shock You!

Even though Kylie Jenner has not been in many music videos, she managed to make her mark in the surprise cameo. It was really a surprise for all, as Jenner didn’t promote the video before it’s release date, everyone was shocked! Kylie’s cameo lasts 30 seconds, about one minute and 40 seconds into the video, rather than the beginning. In Jenner’s surprise cameo, she is wearing a leopard two piece set, which looks like a long yet seductive dress (even though it isn’t). She struts down the hall of the classy mansion making contact with another fellow leopard before walking in on Cardi. With her love of leopard clothing, this cameo was surprisingly made for Kylie! 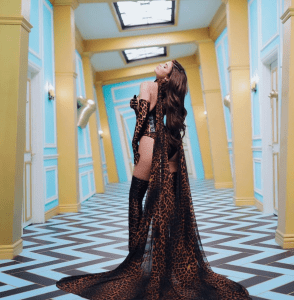 Kylie Jenner shows off her stunning outfit for the “WAP” music video. Photo credits to Kylie.

Not Everyone Was A Fan Of Kylie’s Surprise Cameo

Even though many of us loved Kylie’s 30 second solo cameo, not everyone did. Some fans thought Jenner’s cameo was quite plain or thought that she should have had a shorter cameo if any. The anger surrounding Jenner’s cameo is crazy, there’s even a petition to cut her cameo out of the music video! But then again, when it comes to cameos, it’s all about who’s trending!

Regardless of if fans were happy or angry about Jenner’s cameo, she sure did make her mark in the video! The “WAP” music video also includes shorter cameos from La Rosalita, Normani, Rubi Rose, Suki Hana, and Mulatto! Overall, the music video is able to show off powerful women and their influences. Let us know what you think of “WAP”!