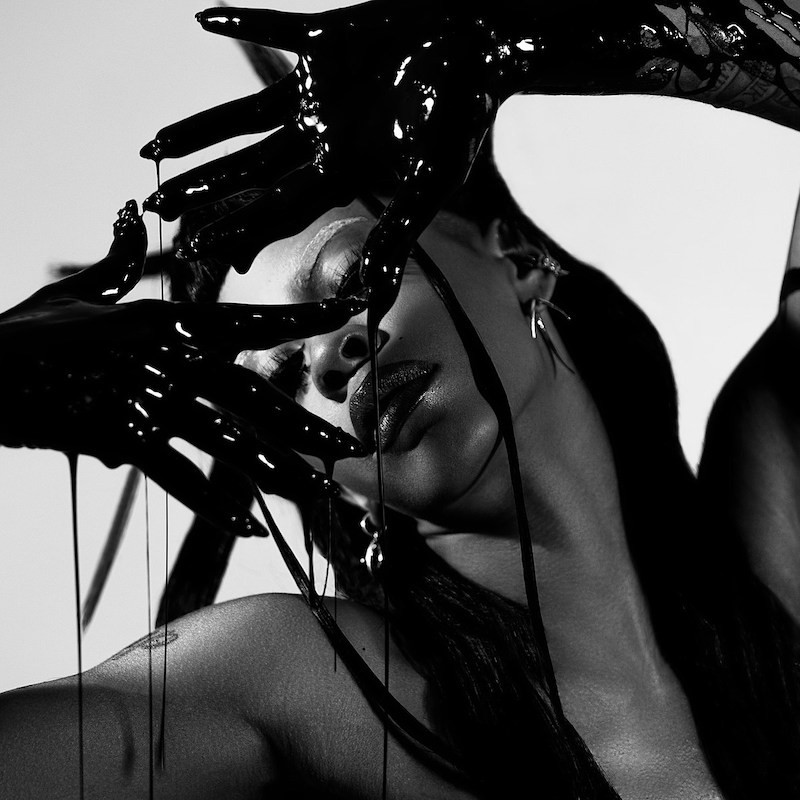 The new Rico Nasty’s “Las Ruinas” album is so eclectic that one could consider it a mixtape. The record’s unifying force is, however, still there. It appears that, for the most part, the album doesn’t at all keep up with the current trends.

Yet, “Las Ruinas” still doesn’t sound outdated or even crazy-music-experimental. Instead, the new Rico Nasty’s released a breath of fresh air.

From EDM and jungle beats to cloud-rap, Rico presents a kaleidoscope (or an ammo pack) of 17 different ways to launch your Hip-Hop career within a particular niche. Almost none of the songs have a similar style, while only a couple share the same mood. Meanwhile, somehow the songs still link well with each other.

In comparison with the last Rico’s last album, “Nightmare Vacation,” her new record is way less “Back & Forth” and a bit like “Let It Out,” but way darker. “Intrusive” launches “Las Ruinas,” immediately hitting the listener with Horrorcore instrumental and Rico’s horrifying stories.

With spiked chains and rope

I ain’t sorry that I’m not basic

I ain’t sorry that I lack patience

The further it gets, the less horrific and more sensitive the record sounds. Like “Intrusive,” the last track on Rico’s album, “Chicken Nugget,” mentions mom. This time, however, it’s “I thank my mama for making me strong,” instead of “Sorry mom that I choke bitches out.” Moving on, a childish voice gives a heartwarming speech, finishing the song and closing the album.

Mommy, I love you, and you’re— I miss you a lot

And I can’t wait to see you, and I love you, love you

And you’re coming too, too late

I really want you to come, please, hurry up

Or I’ll cough venom on you, please, come up

I love you, mommy

Between the mood swings, club hits like the “Jungle” remix or “One On 5” appear. The absolute bangers also fill the record. Such include “Gotsta Get Paid,” which also presents the coolest metaphors in its chorus.

Party like parades and wake up in a daze

“Las Ruinas” is definitely a well-done project. It also presents an imaginary world. At the very least, it’s exciting and different from the current industry tendencies of the harsh and violent reality tracks.