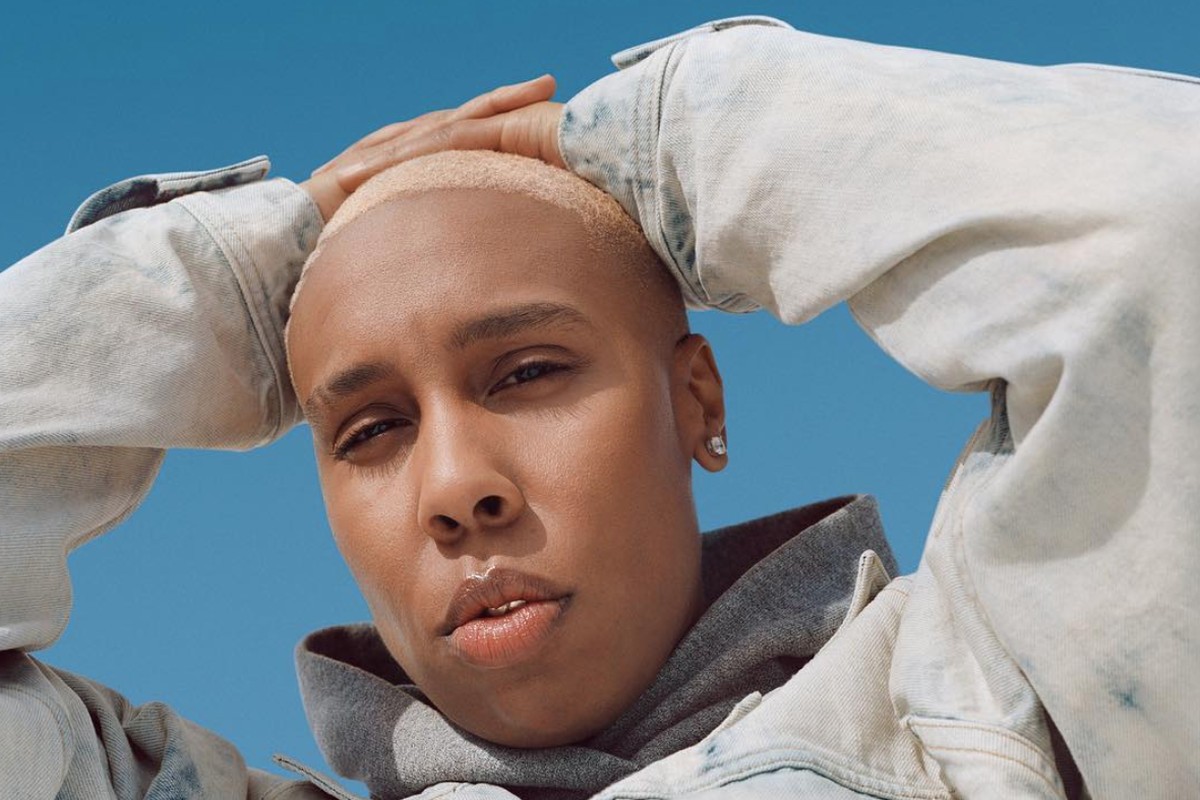 Lena Waithe has always been a superfan of music. Her favorite era of music is the 90s, and she named Prince, Erykah Badu, and Brandy as icons that she looks up to. Her fandom of the style and energy of the 1990s specifically, R&B and rap, has led her to create her own record label.

The filmmaker has already made waves in terms of her movies and TV shows, unabashedly highlighting diversity amongst races and sexual orientations. One of the main things integral to any of her productions on screen is the music accompanying it. She acknowledges this in a Rolling Stone article she did for their 2021 Future of Music Issue.

“As I got older and more into my career, I think people really started to pick up on the music choices in the film or TV that I was doing, and that really spoke to me,”

In partnership with Def Jam, Lena Waithe is creating her own record label called Hillman Grad Records. The name harkens back to the classic sitcom A Different World, a show about the experiences of young adults attending Hillman College. This show has had a significant impact on the culture of HBCUs nationwide, along with the Black community in general. 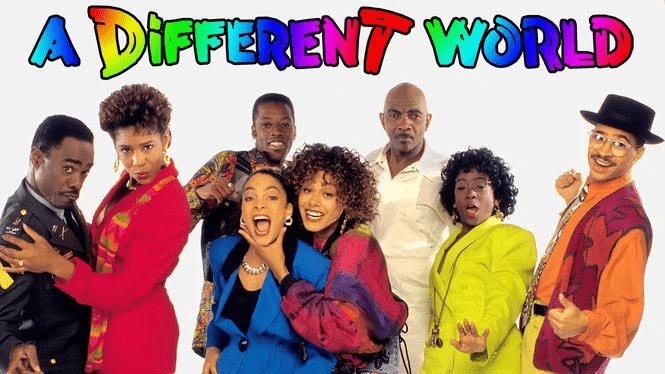 She also adds what her purpose of the label will be.

“I don’t want to do the typical thing.We are not going to come out with 10 albums a year. It’s about finding really interesting artists who have a real drive and sense of wanting to figure out who they are over time. We really want artists that can grow. Yes, it includes albums and singles, but to me it’s about personality and moments.” 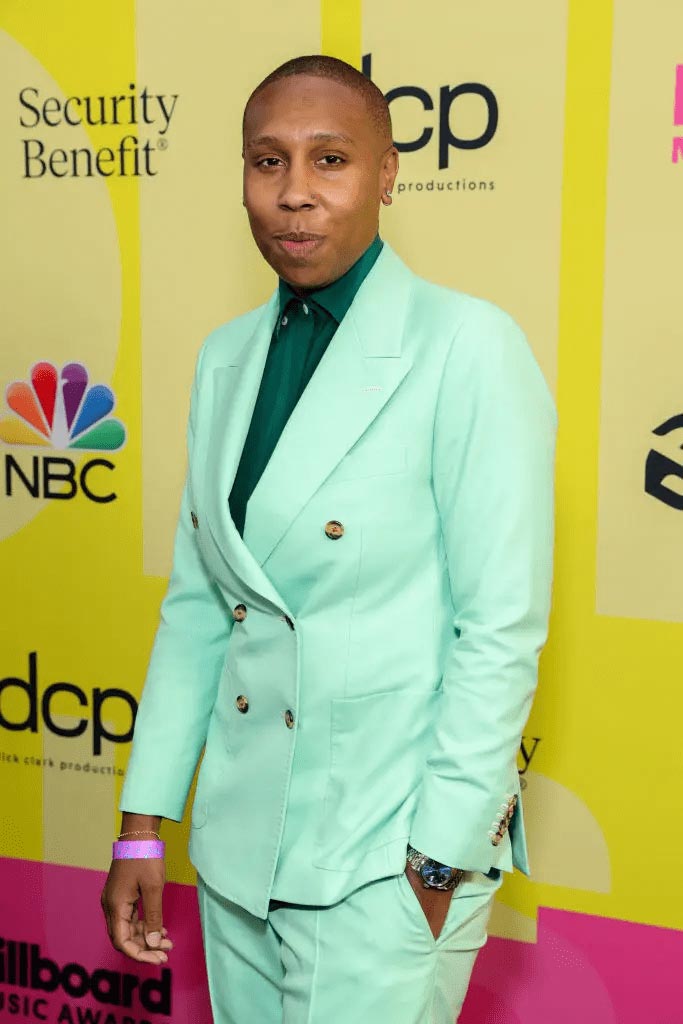 Waithe shared that she finds it “important for artist storytelling to be brought back”. Waithe wants artists to take their time and grow along with their music.

She didn’t say specifically what artists she was going to sign, but she did say the type of artists they are looking for.

She states artists like Miguel, Jazmine Sullivan, and H.E.R are all doing something special and different.

“I think there is this desire to have artists do the same thing again and again. I really miss watching an artist and their albums shift and change with each one. But I want to bring back some of that old vibe and nostalgia and rollout of actual singles.”

She also emphasizes that mental health support needs to be a priority for her artists.

Who do you think would be a good fit for Hillman Grad Records?