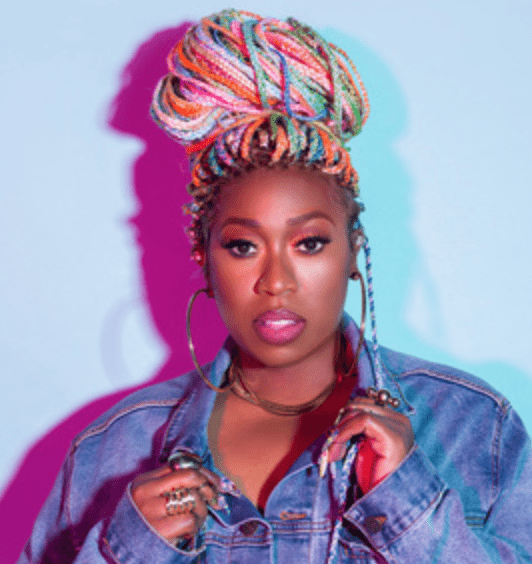 Missy Elliott has been turning heads since 2002. And today is a very special day, as Missy Elliott turns 49 years old today! It’s shocking that the singer is 49 years old now because man, she does not look 49! It’s time to celebrate Missy Elliott by looking back at some of her greatest hits throughout the years.

It’s more than safe to say that many Missy Elliott fans grew up with her music. So when Missy Elliot throwbacks are played on the radio, older fans really appreciate hearing the Missy they grew up with. Missy Elliott’s throwbacks have been transformed into true classic hits, which is another way to celebrate Missy Eliott. One of her greatest hits is “Get Ur Freak On” from 2001. 19 years later, and it remains one of the most celebrated songs. Another fan favorite throwback is Missy Elliotts’s “Work It” from 2002.

A few years later, Missy Elliott gave us another classic! In 2005, the artist’s next big hit was “Lose Control”. It’s a fun song to dance and sing, and even better for birthday celebrations. Music really does make us lose control (in the best way, of course)! 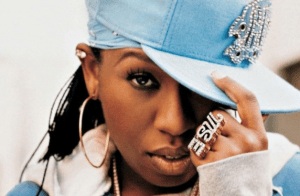 Making Her Birthday Into A Lifestyle

Music consumers really have not gotten sick of Elliott’s classic hits after so many years! That remains clear as “Work It”, “Lose Control” and “Get Ur Freak On” are still a few of Missy Elliott’s most played songs on Spotify! Now, let’s get our freak on while we celebrate Missy Elliott’s 49th birthday!