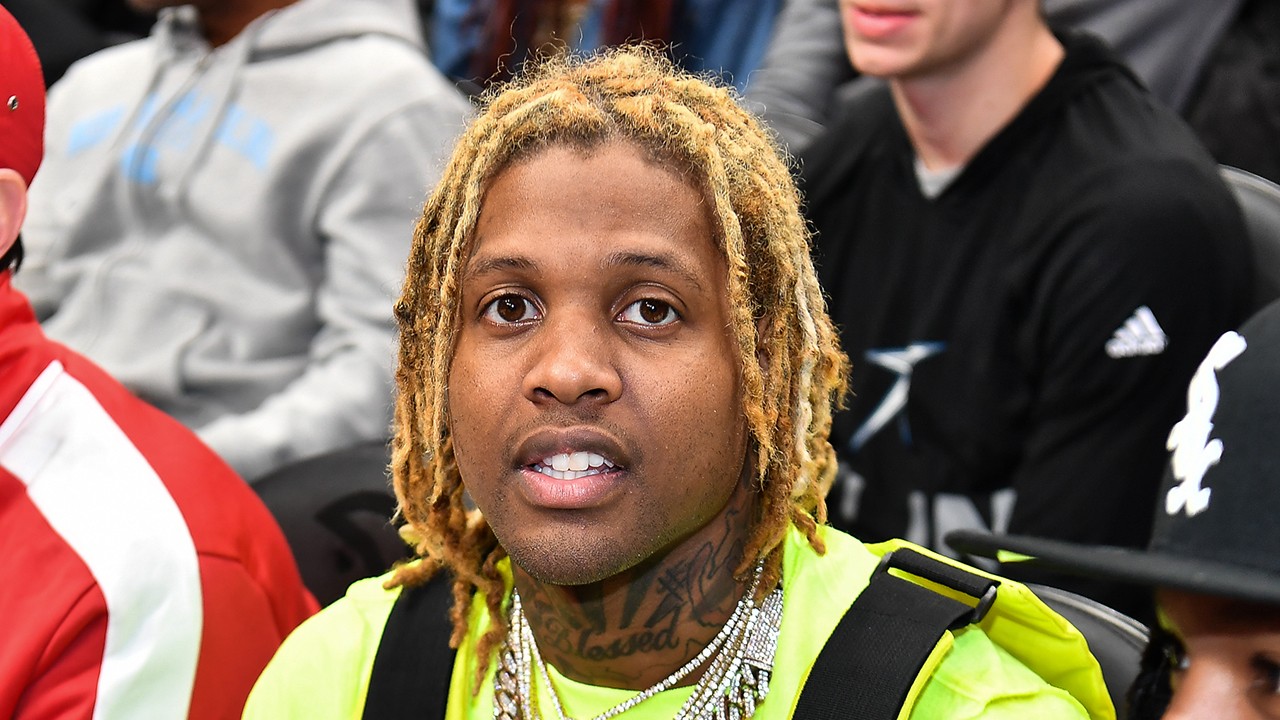 Lil Durk and Tekashi69 are back at it, taking shots at each other on social media. This all comes after Tekashi recently made an announcement that his new album TattleTales will be released on Sept. 4.

The controversial rapper also shared a video from a trip to Chicago, which is Lil Durk’s hometown. In the video, Tekashi claims to be paying respects to Durk’s late cousin Nuski, who was tragically shot and killed.

In the video, 6ix9ine is seen holding a bouquet of flowers as he kneels down to pray in the street.“CAME TO OBLOCK .. came to pay my respect to [Lil Durk] cousin Nuski who was killed by gun violence,” Tekashi wrote in his caption. “We need to change as a community #RIP NUSKI.”

The controversial Brooklyn rapper’s trolling received a response from Durk. The Chicago rapper announced that his new album The Voice would drop the same day, Sept. 4.

However, Durk states he turned it down. “This s— dead. I never turn my back on the f—in’ streets—ever,” he said. “I’m a f—in’ voice. That money s— ain’t gon’ change a motherf—er.” He also vowed to never mention 6ix9ine again. “I ain’t gone never respond to this n—- ever f—n’ again,” he said.