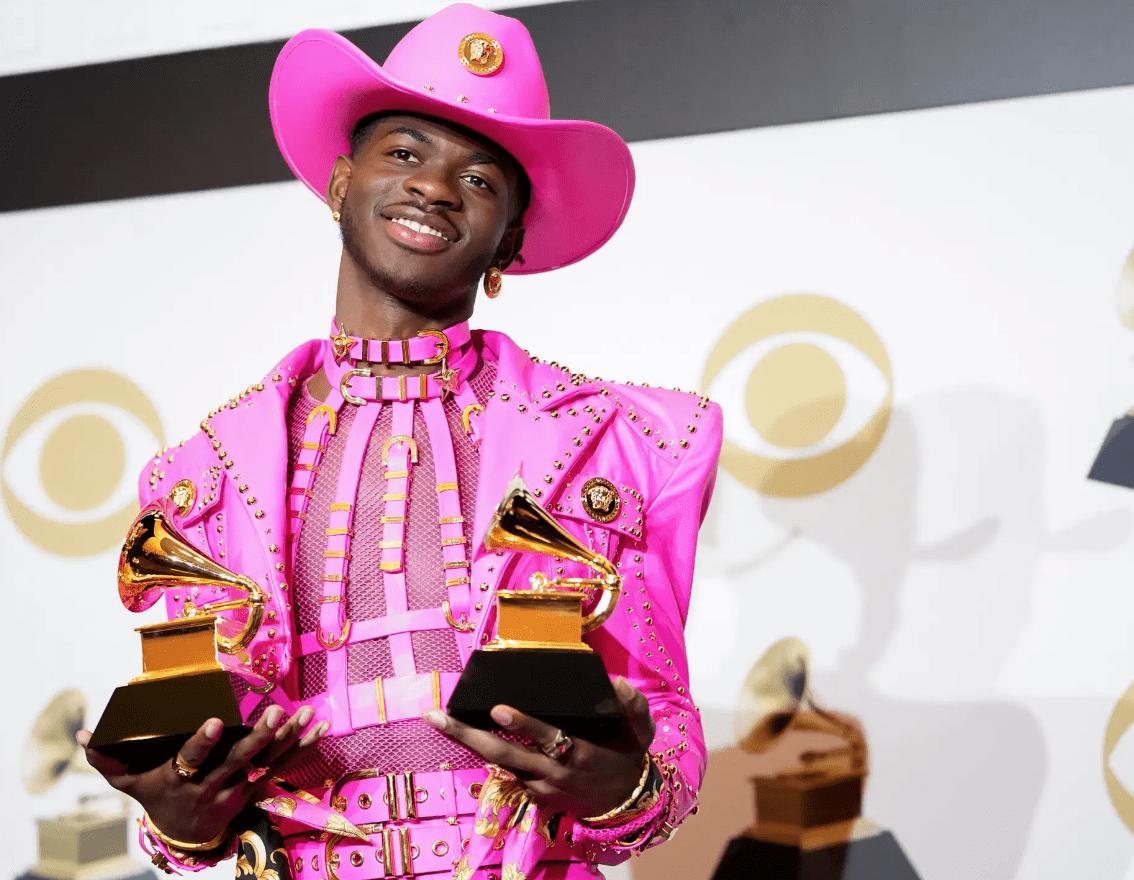 Lil Nas X, American hip hop and country singer made his way to fame with hits like “Old Town Road” and “Panini” After the songs were released, his audience became eager to learn more about the public figure. In June 2019, Lil Nas X came out as gay, exemplifying his own self acceptance and love for the LGBTQ community. Lil Nas X shows love for love being love!

Even though some fans suspected Lil Nas’ sexual orientation, many fans had no idea’ leading them to ask why the singer never spoke of the account. He responded by saying “I didn’t want people to know I was gay tbh”, although the tweet is now off the twitter website. Fans continued to ask…”why?” 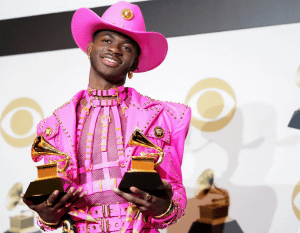 While Lil Was X is the only one who can say for sure, we can anticipate why. For one, there are always judgements no matter what the subject at hand is. As a result, this can be extremely difficult for those in the spotlight to handle, especially when it comes to love. Another reason the young artist may have not wanted the world to know is because he wants to be recognized for his music rather than his sexual identity.

Artists and Their Inspiration

The love and acceptance for Lil Was X continues to remain the same! He can definitely be appreciated as a role model for young children around the world to grow comfortable with their sexual orientation and live fearlessly; as a sexual identity should not have to interfere with a person’s success, but make them stronger! We hope that the actions of Lil Was X will also inspire others, whether within the music industry or not to do the same!