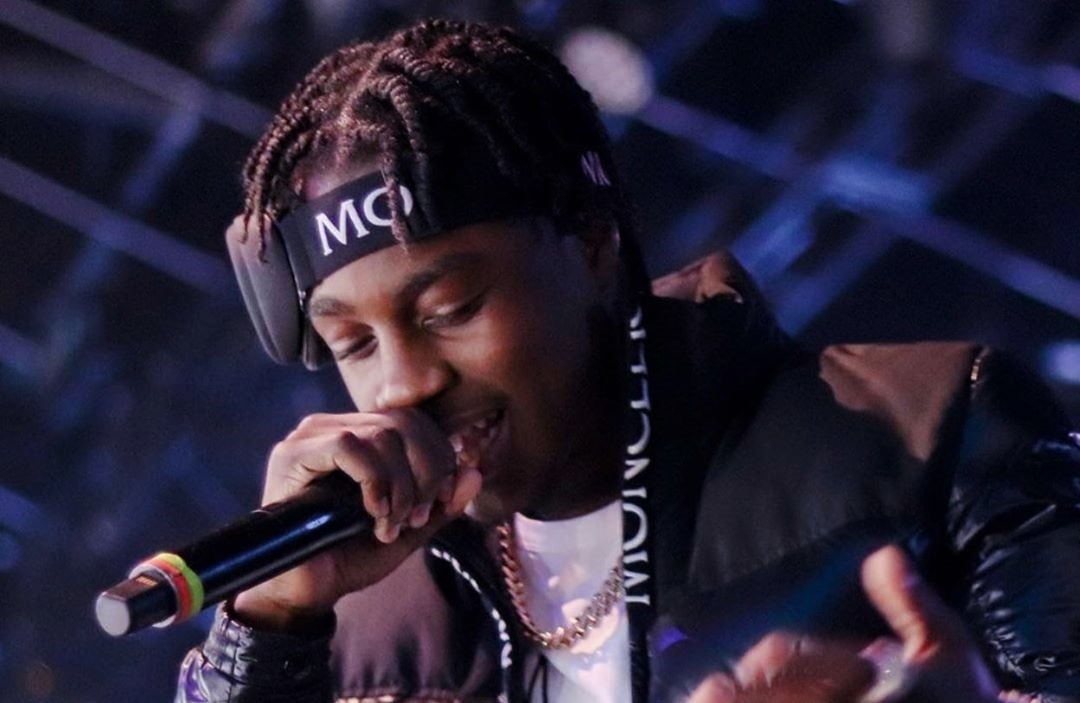 The coronavirus outbreak last year prevented many artists from touring. Tours and festivals planned were placed on hold or moved to another date.

After all, being placed in a quarantine forced artists to perform within their homes. Plus, postponing tours or even albums. With the rollout of corona vaccines, all will change this year, and Lil Tjay is taking advantage of it.

His first televised debut on The Tonight Show Starring Jimmy Falon was a hit.  Destined 2 Win Tour, will start in June and expand to November. The 20-plus city-run incorporates cities all over the country as well as Canada. The tour also will take Lil Tjay overseas to perform in cities such as Sweden, United Kingdom, Hungry, Germany, and other places in Europe. 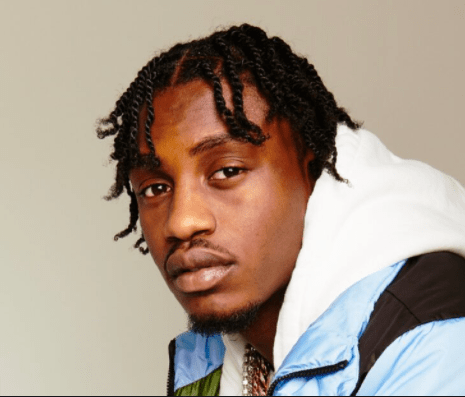 This year has been a great one for Lil Tjay. 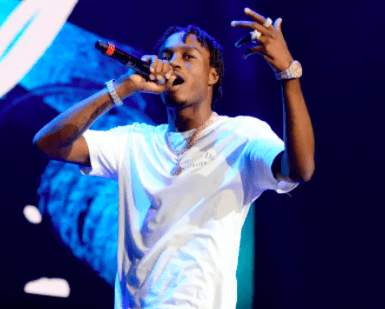