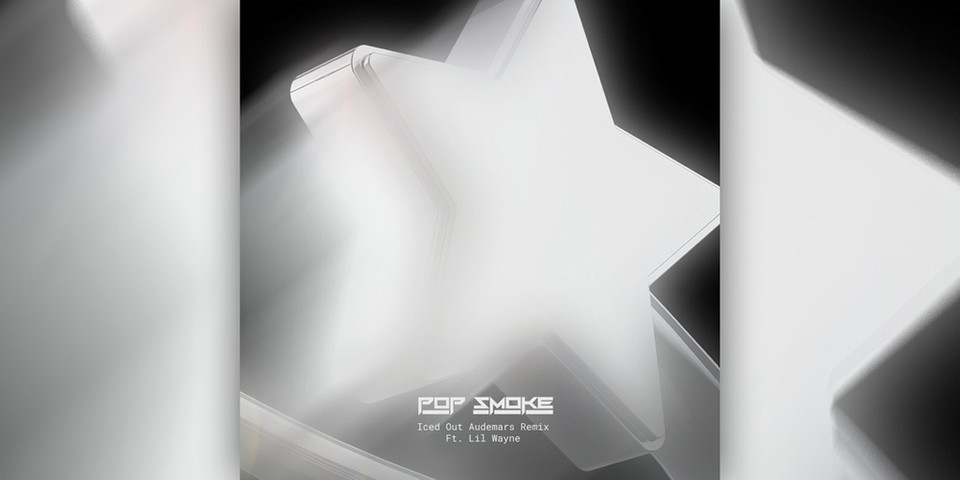 New Orleans rapper Lil Wayne has dropped a remix to Pop Smoke’s “Iced Out Audemars”. The song, which originally appeared on the deluxe version of the chart-topping Shoot For The Stars, Aim For The Moon, is the latest release to come from the late Pop Smoke’s estate.

Weezy’s remix marks the first collaboration between the two artists. Pop Smoke tragically passed away in an armed robbery in February at the age of 20. Wayne pays tribute to Pop on his verse:

“Rest in peace to Pop / We here today, we gone tomorrow / That’s the art of war / Too many fallen stars”

The critically-acclaimed Shoot For The Stars, Aim For The Moon is expected to return to the top of the Billboard charts, having sold over 65,000 copies this week.

Stream Lil Wayne’s remix to “Iced Out Audemars” below!