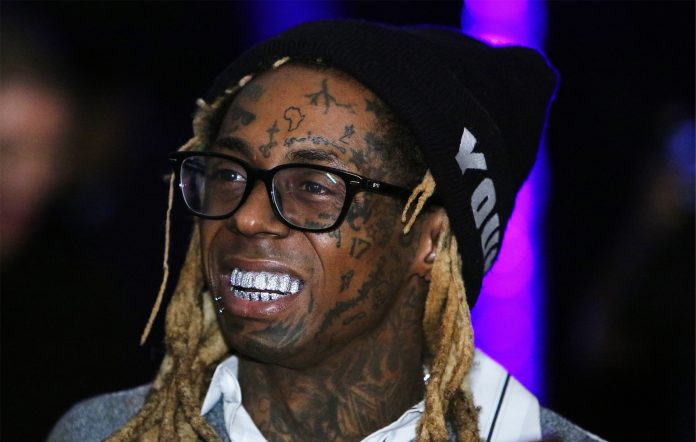 Lil Wayne is in pursuit of finding a gal he can share his profit with. According to one of his Tweets, the “Lonely” rapper makes so much money that he no longer knows what to do with it.

He penned, “I need a wife man. I’m getting too wealthy.” He also wrote “Stfu,” but it’s unclear who he addressed in this Tweet.

I need a wife man I’m getting too wealthy. Stfu

According to several sources, Weezy’s random statement isn’t allegedly sparked by anything. Maybe the rapper is feeling the love in the air with Valentine’s Day approaching and all.

The last time we heard of Lil Wayne’s marital status was when his girlfriend (or ex) Denise Bidot shared a picture of the two during his birthday. However, neither Wayne nor Bidot have shared photos of each other since last fall.

Nicki Minaj also addressed the possibility of Lil Wayne tying the knot in April of 2021. The rapper convinced his fans and friends that he was married after posting online that he was the “happiest man alive.” He ended the sentence with “The Carters.”

Wayne clarified what he meant, replying that he was referring to his “damn sons,” whose “little group” is called “The Carters.”

Is marriage on the table for Weezy? Stay tuned for more news on FmHipHop.