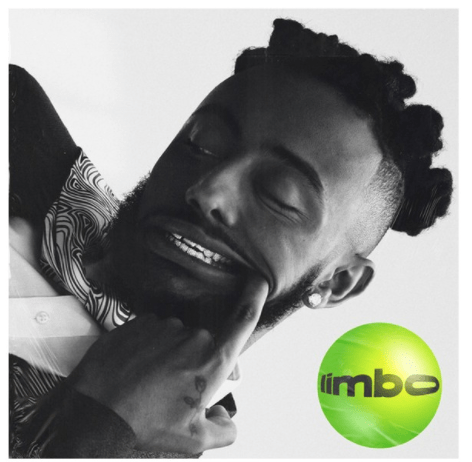 Aminé, best known for the hit “Caroline“, released his latest album ONEPOINTFIVE in 2018! Now here we are in 2020, where Aminé drops Limbo, his newest album! Limbo features 14 different tracks including features with Young Thug, Summer Walker, and more. The album shows off Aminé’s musical talents and powerful messages throughout his lyrics. Be sure to listen to Aminé’s Limbo! 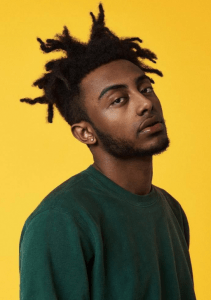 The Intro To The Album Is Everything

Aminé’s really got people interested in his newest album Limbo. His intro song in Limbo gives a glimpse into some of his messages throughout the album. The first track, also known as the introduction is called “Burden“, where he sings and raps about minority issues that still have not been fixed. It’s fitting how Aminé used the song for his introduction for the rest of the album. In the lyrics, he raps “Bury me before I’m a burden…When your skin darker, shit gets harder”. The lyrics and title show that Aminé is addressing real world issues through music, demonstrating its impacts.

Throughout different points of Limbo, Aminé shows off a different kind of sound, but still breathtaking! In his 4th track “Roots” with Charlie Wilson, it is accompanied by a smooth beat along with lyrics talking about his personal roots. The song is able to give a real perspective on how everyone has a different experience growing up. While everyone can relate in some manner, everyone has their own truth. Another song that stands out from Limbo is “Easy“. The song features Summer Walker and it gives more of a soft hip hop vibe, much different than most of Aminé’s songs. It’s about love, and that not everything can be easy, it takes work. It’s the kind of song that’s perfect for a long drive! Summer Walker and Aminé killed this track, be sure to listen!

Be Sure To Listen To Aminé’s Limbo

While only a few of the tracks were highlighted off Limbo, be sure to listen to the whole album! This album feels different compared to previous albums in such a unique way. It focuses on real struggles on many different kinds of levels. Let us know what you guys think of the album!