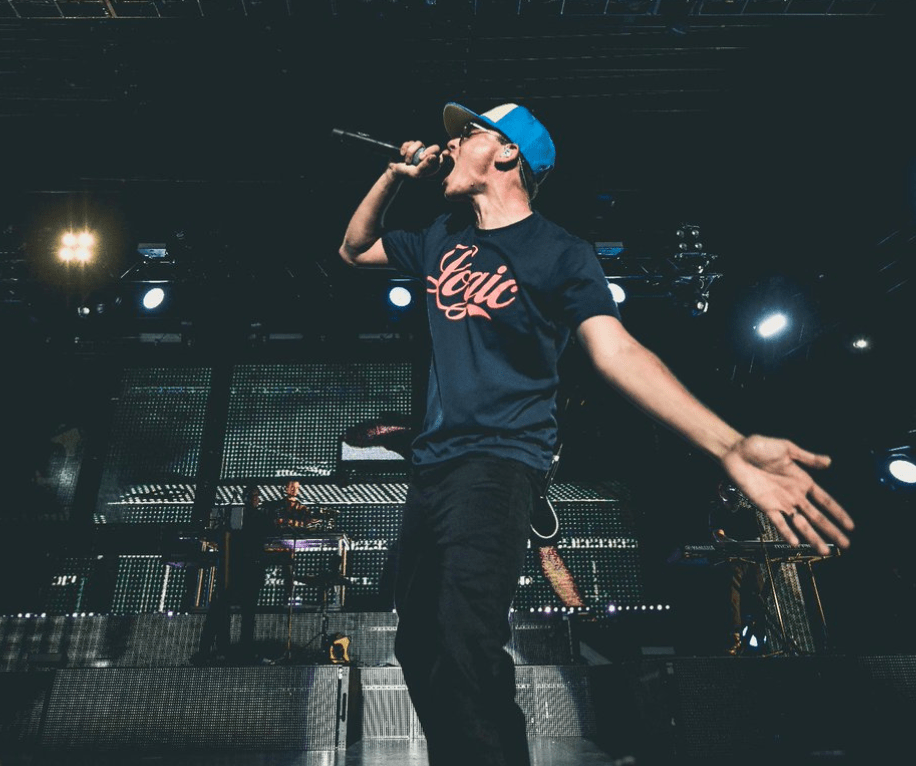 Today at midnight, Logic released his final album No Pressure. He is closing his chapter in the hip hop industry. Logic wanted to make his final album one to remember before his retirement to focus on fatherhood and family. With 15 unique tracks with different messages, here is Logic’s No Pressure review!

No Pressure Messages In The Songs

With Logic’s No Pressure under review, it’s important to acknowledge some of the main messages of the album. While Logic reviews issues of inequality and personal hardships (“Open Mic//Acquaris III”) to laid back (“No Pressure”), his many messages in his lyrics and tones are recognized! Other messages in Logic’s No Pressure also focus on themes of accomplishment and self-improvement, motivating others to do the same. 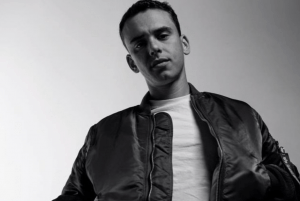 Review Of A Few Of The Best No Pressure Tracks

Everyone has a favorite something for personal reasons, so now here are a few of some fan favorite tracks off Logic’s final and authentic album. “5 Hooks” is definitely one of the top songs off the album due to his reliability in his lyrics as well as using other rappers hip hop styles. One of the most relatable verses is the first verse, where he raps “Life is a blessing and a curse depending how you use it. “Some days I’m happy, some days I’m fucked up. Some days I tell the voice in my head to shut the fuck up”. He touches on anxiety, something that so many people struggle with, and furthers the importance of its impacts in “Dark Place“. In “5 Hooks” he also uses part of the song “Good Life” by Kanye West and T-Pain in the second verse, recognizing other great rappers in the industry.

Another fan favorite off Logic’s No Pressure is “Amen” due to its mixtape vibe. Accompanied by mellow keys, Logic sends positive vibes in addition to empowering messages. The song feels like it’s freestyle and it works for Logic! Since Drake’s Dark Lane Demo Tapes hip hop fans cannot get enough of mixtape and demo vibes in artists’ music. And Logic delivered hip hop wishes in this track!

The last fan favorite track under review in Logic’s final album is “Celebration“. What is really cool about this track is the confidence and sense of accomplishment delivered in Logic’s verses and lyrics. He opens up the song in confidence rapping “Came a long way from bus stops and washing dishes”, and in the chorus he happily sings “Ayy, it’s a celebration, y’all, celebration now. Wherever I go in the nation, they celebrating my style”

Not A Goodbye, But A See You Later

Although Logic is not officially retired, his music will live on for a long time! His relatable messages shouldn’t be forgotten but celebrated. We wish Logic all the best in fatherhood and focusing on family, we’ll see you soon Logic!