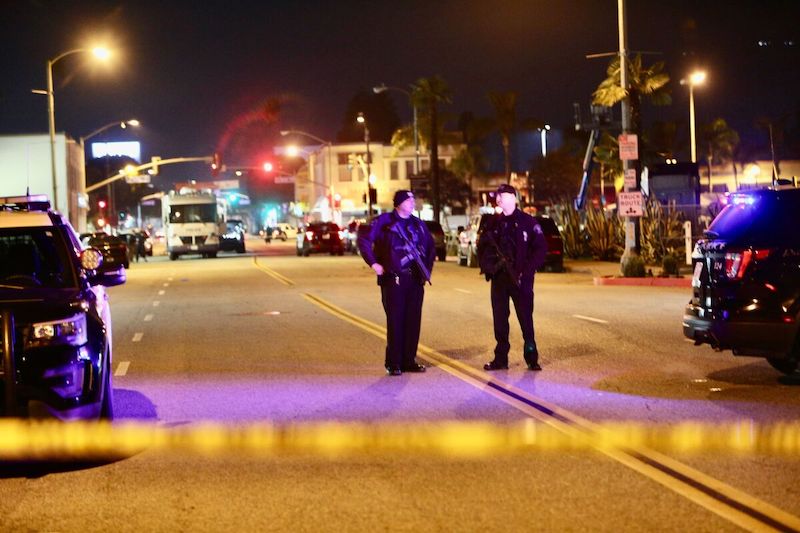 Saturday, Jan. 21., the Lunar New Year festivities began in Los Angeles to commemorate the Chinese new year. The highly anticipated eve of the celebration abruptly then turned to tragedy.

Unfortunately, gunfire interrupted the night and claimed the lives of 10 people.

Just outside Star Dance Studio in Monterey Park, a gunman fired several rounds that claimed the lives of 10 people, with another 10 injured.

While many are mourning, the Los Angeles County Sheriff’s Department may have identified a suspect.

Los Angeles County Sheriff Robert Luna shared that witnesses gave an account of an Asian man and a white van as “a van of interest.

On Saturday January 21, 2023 at 10:22 PM the suspect male/adult/Asian pictured above was involved in a shooting. Investigators have identified him as a Homicide suspect and he should be considered armed and dangerous.
Contact LASD Homicide with any information at 323-890-5000. pic.twitter.com/2gPUBBybvv

On Saturday evening, an attempt to identify the suspect occurred at 10:22 pm as surveillance captured the Asian male wearing a black printed hat, a black jacket, and glasses.

L.A. County Sheriff Luna also shared that before the suspect retreated to his van, he escaped to another location in a nearby suburb. Some individuals then overtook the shooter and “wrestled the firearm” from him.

Sunday, Jan. 22, authorities closed in on the white van allegedly connected to the horrific homicide. The SWAT team could see someone inside the vehicle just near Sepulveda Boulevard and Hawthorne. Incidentally, the person was deceased with 2 gunshot wounds coinciding with a possible suicide. 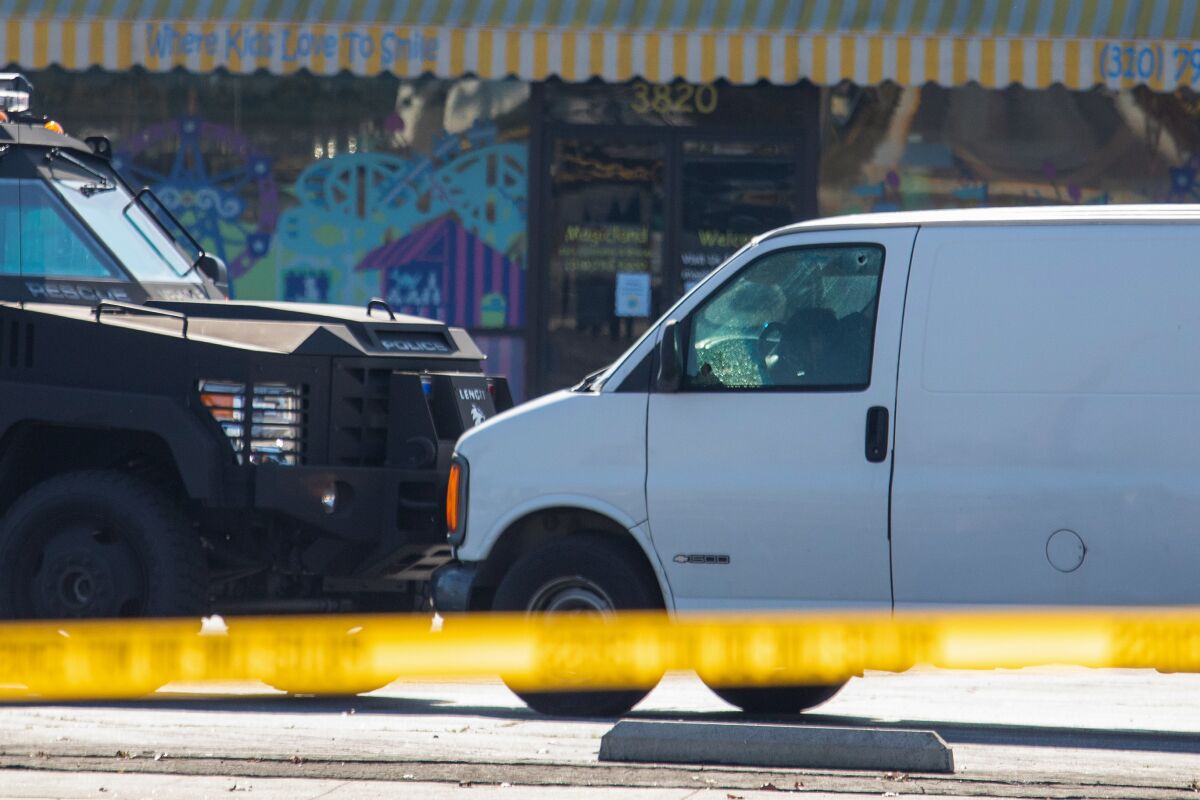 Los Angeles Times reported that Robert Luna the Sheriff on the case was brief in sharing any motives. “We’re not only looking at that situation or scenario, but we’re making sure that we’re looking at any and every possibility,” he said.

Following the tragic shooting, the Monterey Park Lunar New Year has ceased the celebration which originally would have concluded on Sunday.

While details of the night continue to pour in, many condolences go out to all of those involved.