Meek Mill went on his Instagram account to express himself regarding the recent RICO legal indictment against Young Thug and Gunna.

When it comes to criminal justice and crime, several artists have experienced this stressful experience firsthand.

Meek Mill then sent his prayers through Instagram for the case to be as fair as possible.

“Stand up for them in these times, not the lit ones! Labels, women, n**ga,” the artist stated. “I pray that DA [will] be fair to them knowing what we out here tryna survive.”

Also, Mill expressed his admiration for both rappers.

“Thug and Gunna ain’t no crime bosses, they successful rappers with influence that didn’t leave their environment behind….”

According to the police, the YSL group committed multiple murders, shootings, also robberies. The police also imprisoned a group of 27 people, including rapper Gunna. Thug and Gunna were then incarcerated in the Fulton County Jail on charges of conspiracy and RICO law violations. 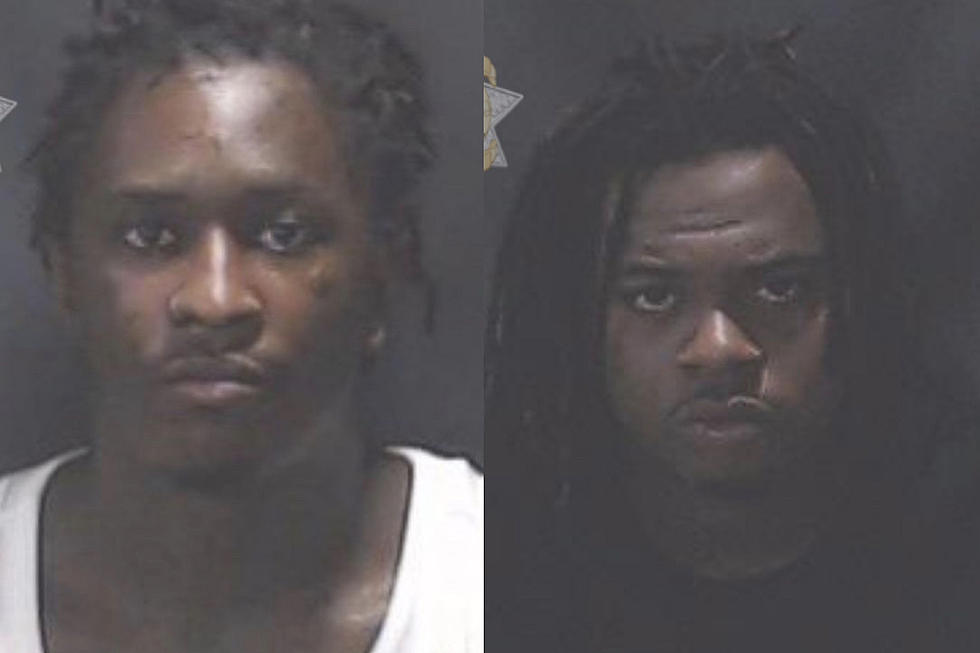 What is the RICO Law? Racketeer Influenced and Corrupt Organizations is a federal law against criminal racketeering and corrupt organizations. It allows to prosecute and then punish civilians for their criminal acts committed in a company.

Thug’s lawyer, Brian Steel, also told the media that his client did not commit any crime and that he would fight to prove his innocence. This Wednesday, both were denied bond.

Currently, Young Thug and Gunna are in the Fulton County jail. Besides, no more information is available.

However, Meek Mill has not been the only artist talking about this situation.

In addition, Boomin took to Twitter to talk about the many opportunities YSL gives.

YSL is not a gang and never been a gang fool, YSL is a registered LLC and has provided countless jobs and opportunities for underprivileged black people and really just all people cause that’s how big Thug heart is.

I’ve seen first handed thousands of black people and their families lives changed for the better over the past 10 years now #they are trying to cut the head off the snake because #they see how much bigger it gets every year.

He also mentioned people who are always trying to take down the YSL LLC.

They get terrified every time an iconic black leader emerges with so much influence, respect, power, and appeal so they throw some bullshit charges together to lock him up and slow the movement down. Look at American history it’s been a pattern for 100+ years.