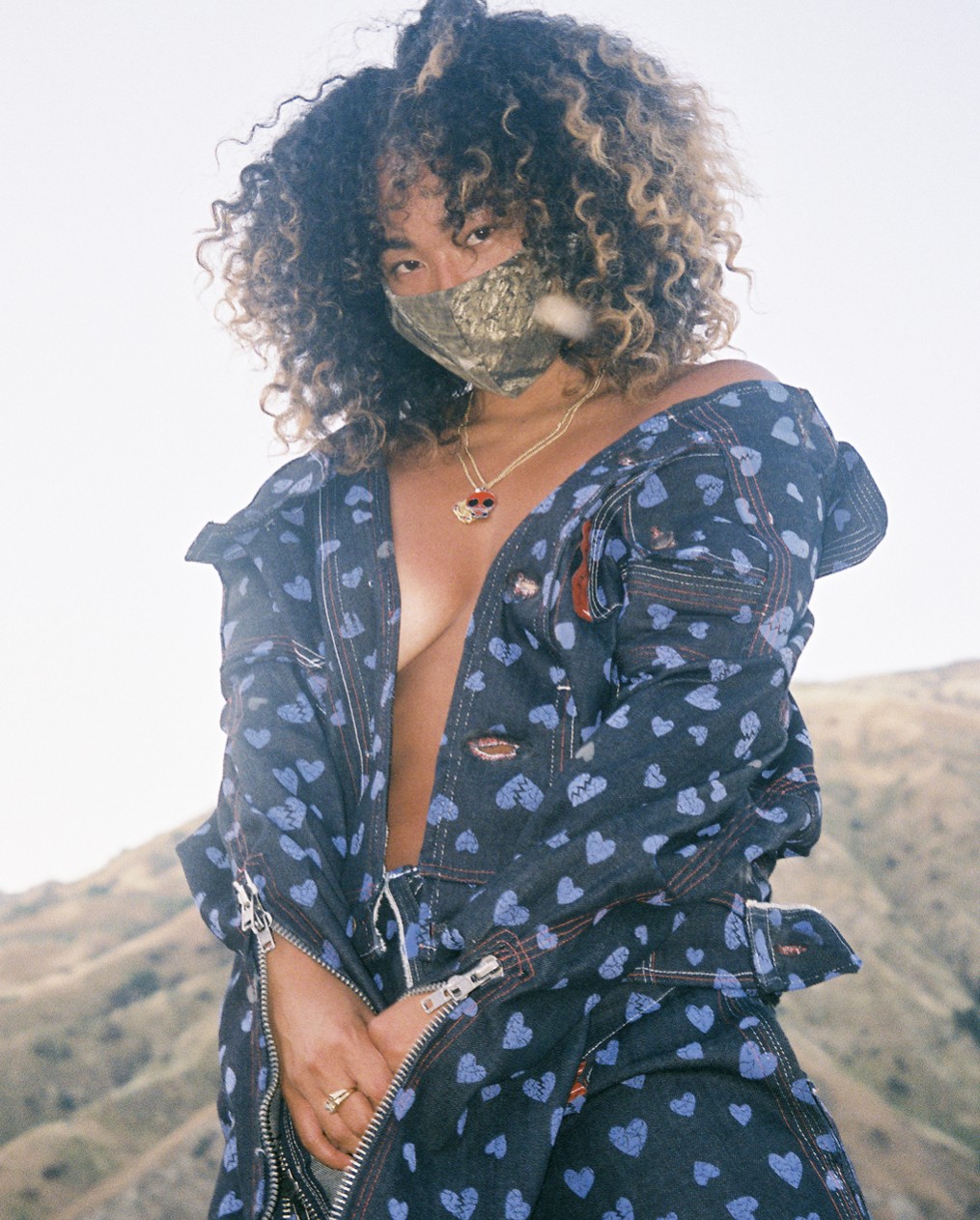 God fearing, dope swag, and larger than life personality with a head full of hair, Jasmine Scotti, also known as “Scotti”, has graced her presence in major music videos, and through the lens of photographers from the east coast to the west. Scotti now resides in LA, and has been pursuing acting for two years while simultaneously staying booked and busy as a model. Scotti says that she has too much personality for her not to be in the acting field, and loves everything about what she does. Also, encouraging others to pursue their desires as well as being comfortable with finding passions in diverging fields, and being open to trying different lanes if it’s what your heart desires. 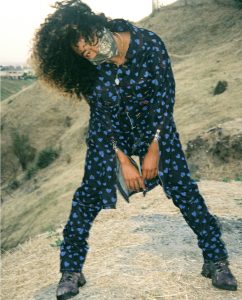 Jasmine Scotti was born and raised in Japan, and grew up in Hawaii. Growing up, Scotti’s mom put her siblings in modeling and acting in her hometown, which in turn contributed to her being intrigued by the entertainment field once she arrived in the United States. Scotti says that being exposed to different cultures has inspired her career choice and being open to pursuing other areas within her career field.

She says “not even just modeling and acting but just in every aspect [of different kinds] of business, so that’s what I kind of opened up to as I grew and [saw] a lot of things.”

Not only has Scotti’s mindset and career path cultivated from her cultural experience but her sense of style did as well. Scotti mentions that her personal style is very baggy and tom boyish however, she draws inspiration from different eras and cultures. She says it’s a strong combination of it all.

Throughout her career, Scotti has modeled for a leading online boutique Sorella. When she learned she booked the job with the company she was excited, and extremely proud because this is a “black owned business” which she says is significant. She recalls connecting with the stylist, and expressed how appreciative she was to work with the company. Also, recognizing that working with Sorella brought out a different type of style from her normal baggy looks.

Aside from print work, she’s graced music videos for leading recording artists like ASAP Ferg, ASAP Rocky, Young Thug, T.I, and the list continues on. One of the things Scotti points out is the difference between print work and music videos. The ways that she learned how to utilize the green screen, and being able to be expressive in videos which contributes to her acting skills.

Scotti is big on being your authentic self and manifesting the things you desire in life, and some of her daily activities consist of writing in her journal, meditating and exercising whether it’s for “five minutes, or an hour.” Scotti allows this to motivate her for whatever task she pursues throughout the day.

Let’s stay on the lookout for what Scotti has in store, and the best way to contact her is through her instagram page, @Jasmin_Scotti .