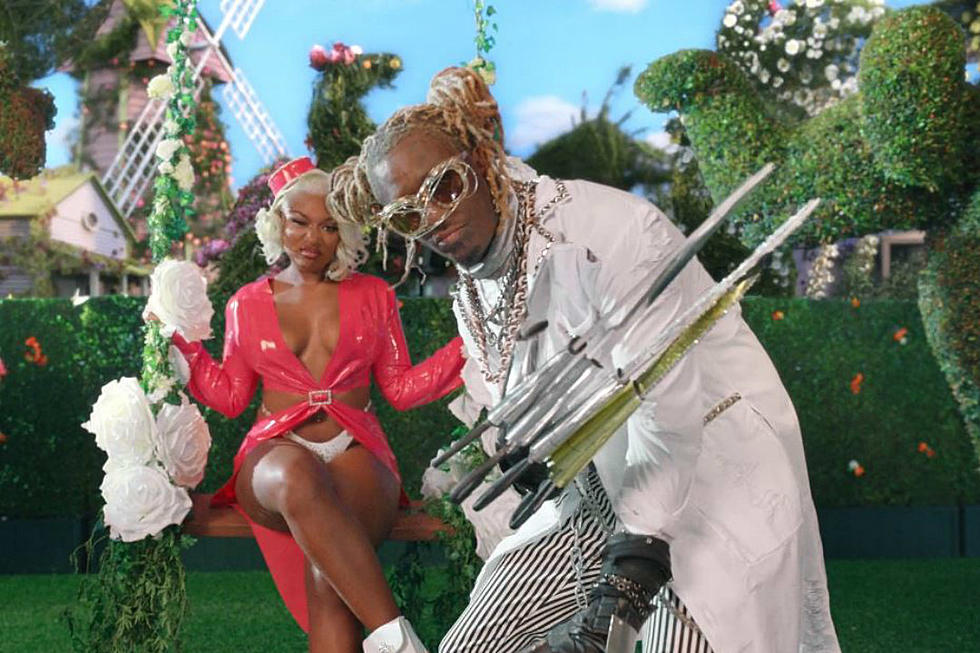 Megan Thee Stallion and Young Thug Get Together for New Song

On September 22nd, an image of Megan Thee Stallion and Young Thug hanging out in the studio was posted on American record label 300ENT’s instagram. Fans quickly speculated that new music from the two rappers was on the way, and fans immediately reacted, see below:

Oh nigga this heat and I haven’t even heard it RT @theestallionhq: Megan & Young Thug in the studio recently.🔥 pic.twitter.com/51aGDUkfDG

Meg took to social media and began a countdown for the song’s release three days prior. She shared the cover art for the song which heavily utilized themes of popular Disney film Alice in Wonderland. This theme can be viewed all throughout the music video as well, despite Young Thug’s cosplay of Edward Scissorhands. 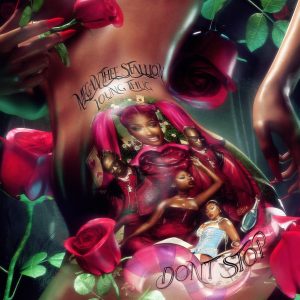 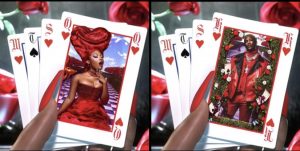 Ever since her traumatic incident with rapper T*ry Lanez, Meg has been dominating the media. She has made TIME Magazine’s list of 100 most influential people in the world, landed a performance on Saturday Night Live which premieres on October 3rd, 2020, and secured eight nominations for the 2020 BET Hip Hop Awards. She has also been actively posting on her social media, remaining unbothered, despite the release of T*ry’s album.

Along with the song, Meg announced that she has been working on another studio album in which we can expect sometime this fall.

Listen to “Don’t Stop” below: