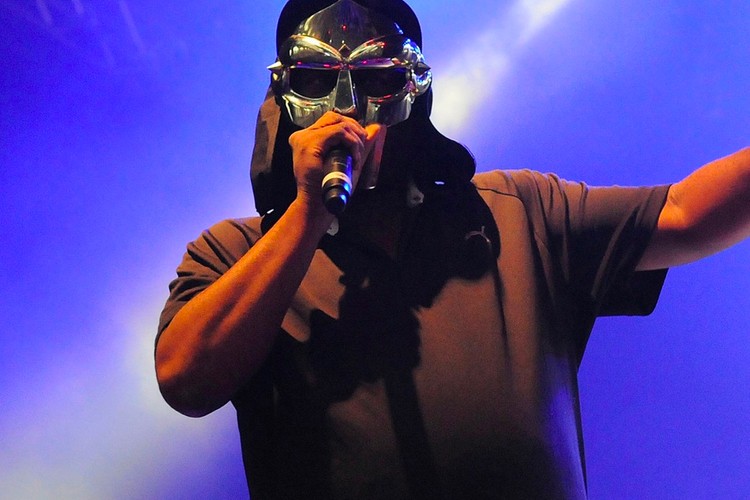 Not long ago, Hip-Hop lost one of the genre’s most talented & historic rappers. MF DOOM would’ve turned 51 years old yesterday (July 13th) & his wife dedicated a tribute to the late MC with a sentimental Instagram post. The image shows a birthday cake & features the caption “‘Never forget alwayz remember’ Old Dad. Best day ever 13th. -Lovingly Jasmine.” There’s also a video attached to the post that shows DOOM being celebrated with a display of fireworks as well. Take a look for yourself down below:

A post shared by MF DOOM. ALL CAPS. (@mfdoom)

The Death Of A Hip-Hop Legend

It’s been over a year since the death of MF DOOM was announced on New Year’s Eve in 2020. The news came weeks after he initially passed away, but out of respect, his family delayed sharing the information. He’s influenced many artists in his lifetime, including Lupe Fiasco, Earl Sweatshirt, Tyler the Creator, Trippie Redd & many more. His style was one of the most unique to ever exist in Rap & not always easily accessible. It’s hard to deny his lyrical genius & endless amount of creativity when hearing his songwriting. Despite not being a common mainstream name, his legacy will always carry on & propel him into the memories of everyone his music touched globally.

A post shared by MF DOOM. ALL CAPS. (@mfdoom)

How DOOM’s Legacy Is Still Continuing?

MF DOOM built a huge brand name for himself while alive & can be recognized globally. The New York icon’s family is doing a great at preserving his image & continuing his legacy. It’s been reported that an official biography is being worked on & written by S.H. Fernando Jr. for MF DOOM. As of now, it’s set to be released sometime in 2024 hopefully. Additionally, DOOM got a street named after him in Long Beach, NY around the time of his 50th birthday last year. With all that said, what does MF DOOM & his career mean to you? Read more of FM Hip-Hop’s featured articles today.