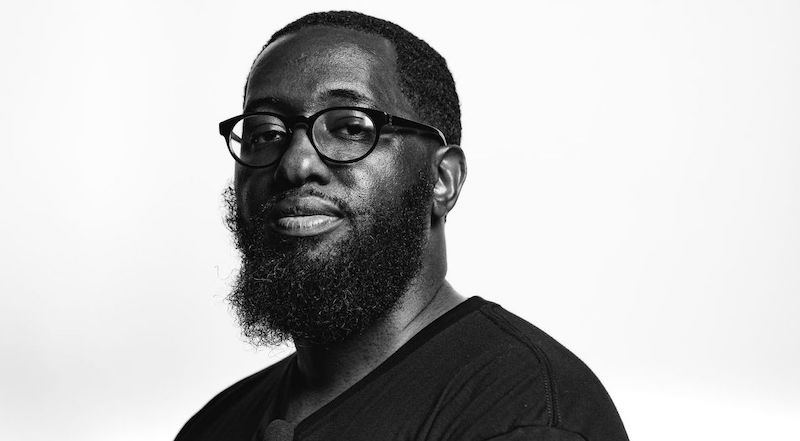 Negative headlines surrounding the hip-hop community have become prevalent and pervasive. And Undoubtedly, 2021 has been one of those tragically devastating years for the culture. However, Ford serves to remind hip-hop influencers are still shining their light.

Currently, media outlets are spotlighting Ford’s efforts to move the community forward. For example, Wallpaper.com recently ran an article on Michael Ford for their Next Generation 2022 Project. And in this spotlight piece, Michael Ford is being recognized for his groundbreaking hip-hop architectural camp, an initiative worth sharing.

Ford began the initiative in 2016 to push youth into areas with minimal representation. According to wallpaper.com, Ford’s sentiments were as follows:

And the question that put this work into action,

“How will architecture look, and what impact can we have if we have more practitioners of color?”

So, with that, Ford proceeded to shape the world.

Hip Hop Architecture Camp does precisely as its name implies. The initiative uses hip hop to build interest in the field of architecture. And as an interesting aside, this program does not simply open opportunities to youth in specific areas.

The Hip Hop Architecture Camp is ‘an international initiative which uses hip-hop culture as a catalyst to introduce underrepresented youth to architecture, design, and urban planning.”

As an added benefit, the program is entirely free.

Love And Passion Are Key

This project is undoubtedly a product of Ford’s love for his community and passion for hip hop. In his words,

“My work is defined by my love of Black music. The ingenuity exhibited throughout history by Black musicians is what drives me to rethink approaches to architecture and design.”

What is completely beautiful is that Ford doesn’t merely use that passion to fuel his success. Instead, he uses his gifts and passions to grow others.

So, we spotlight Michael Ford with hopes that in 2022 more like him will rise. Because Hip-hop culture is a life-altering world-shaping force unlike any other.