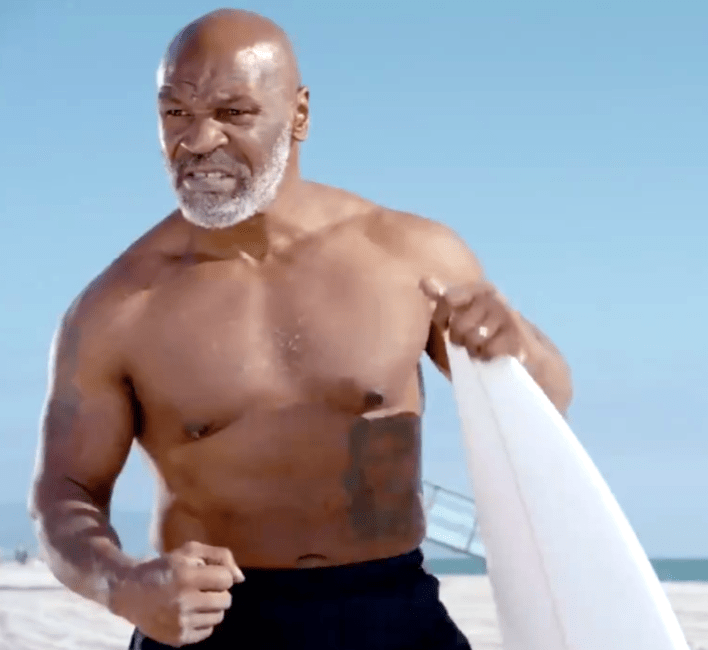 Everyone’s favorite Discovery Channel’s Shark Week is coming in the next couple of weeks, but this year there is a twist! Former professional boxer Mike Tyson is set to fight a shark for shark week! And to top things off, he is going to be battling against a great white shark. Great white sharks are best known for biting their food to pieces. Lets hope that Mike Tyson isn’t the white sharks next meal! Next fight scheduled: Mike Tyson Verses Shark on Shark Week!

Who Will Get The First Knockout

Since Mike Tyson verses shark on Shark Week was first announced, many are curious about who will get the first knockout. Although any average person would die within the first 10 seconds, Tyson believes he is more than qualified. But now, fans will get the chance to see if Tyson will be knocked out like he has to his former opponents. 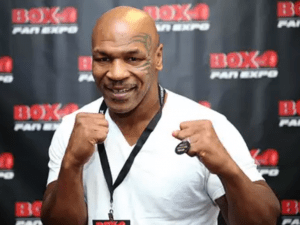 Fists up! Photo is from https://timesofindia.indiatimes.com/sports/boxing/with-eyes-on-olympic-gold-mary-kom-working-on-fitness-during-lockdown/articleshow/75676812.cms.

Mike Tyson shared the following quote on the his experience: “I learned from this experience doing ‘Shark Week’ that whatever intimidates me, I am still able to step up to the challenge of overcoming anything that would prevent me from accomplishing my life’s mission of reaching my highest potential in life and bringing me closer to God”. With Tyson’s quote in mind, he really shows bravery for stepping up to the plate after many years. He wants to show to the world that fear is something that can be gotten over.

When Will Fight Night Happen

On the start of Shark Week, which is August 9th, Mike Tyson versus shark on Shark Week will go live! It’s safe to say that this years premiere for Shark Week is going to be the best one yet. Who do you think will win the fight? Get your bets started, this is going to be a good one!