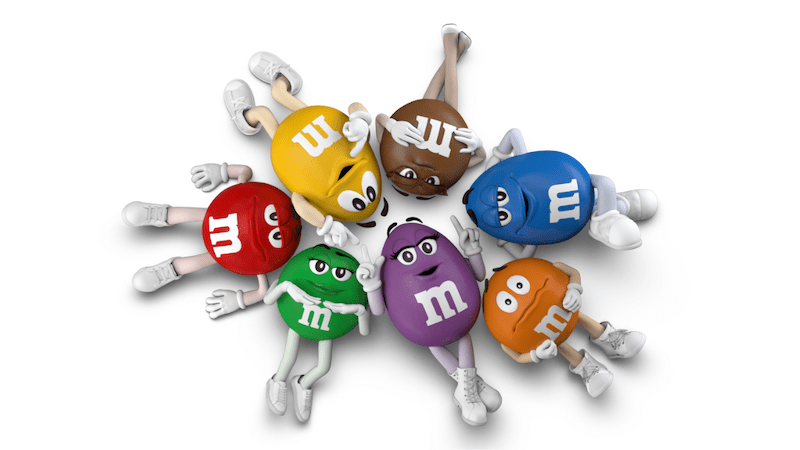 After almost 7 decades of iconic and quirky advertisements, M&M’S announced “an indefinite pause from the spokescandies.” Maya Rudolph, the “Idiocracy” leading actress and “a spokesperson America can agree on,” will represent the brand from now on.

A message from M&M’S. pic.twitter.com/EMucEBTd9o

The candy company didn’t give much explanation regarding their decision. The company’s official statement reads that they “didn’t think [the changes to spokescandies] would break the internet” and “even a candy’s shoes can be polarizing.”

Polarizing indeed—both the political left and right had some comments regarding M&M’S’ marketing decisions.

Critics from the left accused M&M’S of focusing on the wrong things, like footwear. In their recent attempt to introduce more inclusive candy characters, the brand changed the Green M&M’S shoes, and she went from go-go boots to sneakers. 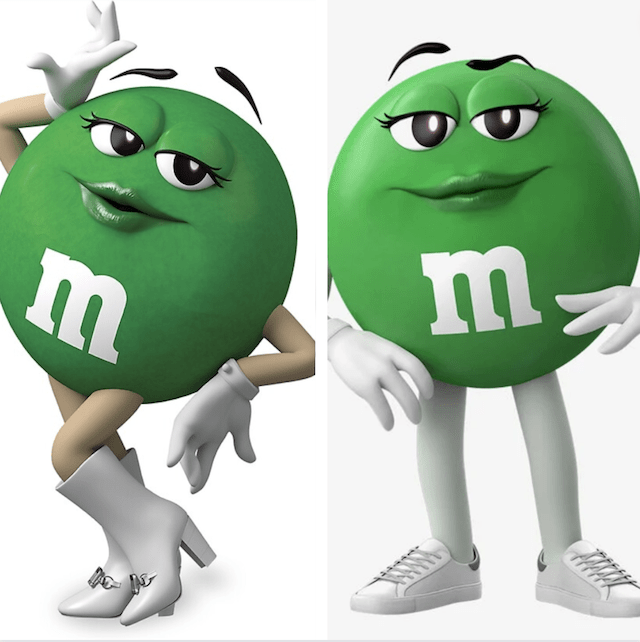 The Green M&M in old go-go boots on the left and new sneakers on the right. Image source: Mars Wrigley.

The decision faced criticism because one’s shoes don’t define one’s personality. David Mouriquand from Euronews also described the move as an “aesthetic rebranding…which saw M&Ms changing the footwear of the female Green character in a bid to be more “progressive.””

Critics from the right have also been criticizing M&M’S for a myriad of reasons. They believe the brand not only sends hidden messages but also works in the interest of hostile foreign governments and tries to ultimately shape society.

“China is pushing this through TikTok” pic.twitter.com/kCCSkC5tHf

“M&M’S are kind of a progressives’ idea of the future of the human being,” Rob Long proclaimed during the recent Fox News’ “Gutfeld” broadcast. “We’re all kind of shiny and at a different color, and we have no genitalia. That’s kind of where they want us to go!”

It appears today’s political climate is too much for candies to handle.

Maya Rudolph has already commented on the matter, sharing her thoughts with TODAY.com. “I’m thrilled,” Rudolph said. “I feel like it’s such an honor to be asked to be part of such a legendary brand’s campaign.”

There is another project that M&M’S and Rudolph are currently working on. “It’s a very fun pairing if I do say so myself,” the actress commented.