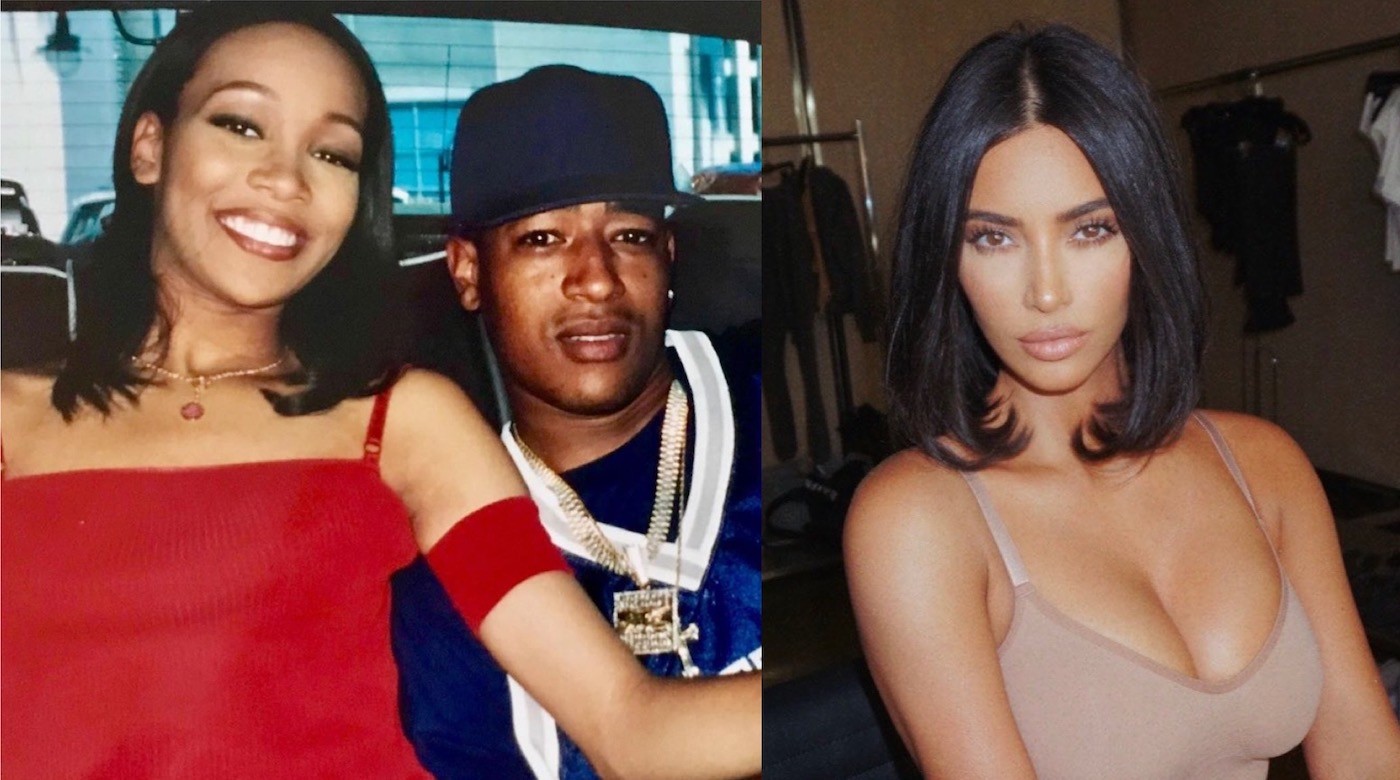 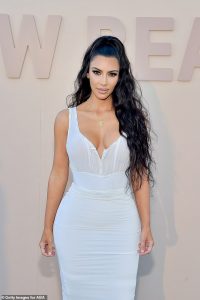 The reality star, who is currently studying to be a lawyer, believes the rapper C-Murder, whose real name is Corey Miller, was subjected to a number of mistakes during his trial over the 2002 killing of Steve Thomas.

Kardashian wrote on Twitter: “On January 18, 2002 a tragedy occurred when a young man was killed. The next day Corey Miller was arrested for the murder.”

On January 18, 2002 a tragedy occurred when a young man was killed. The next day Corey Miller was arrested for the murder.

“The jury convicted Corey 10-2 and he was sentenced him to life in prison. If his trial was today, the jury would have had to be unanimous for him to be convicted. Since his trial, witnesses have recanted, new evidence of his potential innocence has come to light, and there are claims of jurors being pressured into voting to convict.”

Kim Kardashian insisted “true justice” would be seeing Corey freed and the real killer found. Kardashian also took time out to acknowledge  the family of the 16-year-old victim at the center of the case.

“My heart goes out to the family of Steve Thomas. I can only imagine how hard this is and my intention is never to open up this painful wound but to help find the truth behind this tragedy.”

Singer Monica, C-Murder’s former girlfriend, revealed she’s been working with Kardashian on the campaign for his release after speaking with friend, actress/television personality La La Anthony.

Kardashian has become a huge campaigner for criminal justice reform, an issue she has openly discussed with the current U.S. president and has previously worked to grant clemency to other victims of injustice, such as Alice Marie Johnson, Tynice Nichole Hall, Crystal Munoz and Judith Negron.

Miller shared his appreciation for their efforts on Instagram, acknowledging Kardashian for “changing lives of those of us that have been forgotten.”

In another Instagram post, he thanked Monica for putting together a “team that could change the outcome of a very unfair fate.”