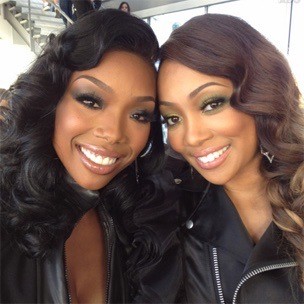 On August 31st, 2020, the infamous ‘boy is mine’ duet singers will be going hit for hit in the upcoming Verzuz TV battle held at Tyler Perry Studios. This battle is expected to go down in history, after knowing the long-standing feud between the two ladies.

We just have one question… who gets to sing ‘The Boy Is Mine’ during their segment?! 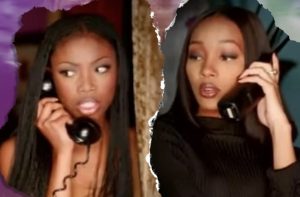 They both emerged in the 1990’s with parallel careers and to be frank, the two were always being compared to each other. Both in their teenage years, just starting out into the field of music, and having such soulful voices? Their talent shined through. And rather than them both being in the limelight, rumors began to buzz in the media about how they hated one another. It perpetuated some sort of R&B beef amongst the women that wasn’t all the way untrue. Everything, in retrospect, was a competition. Who could hit #1 first? Whose song had more airtime? Whose getting booked for more events? It was all entirely too much. When ‘The Boy is Mine’ was released, the rumors just got worse. The song is, in essence, teenage girl drama. As the title states, the boy is mine. The two sang their hearts out to tell the other “hands off MY man!”

VIDEO BELOW: Back in 2017 the ladies sat down with Music Choice and discussed their relationship.

Although the women claim that there is no sort of bad blood, beef, drama, etc. social media was quick to remind us of all the minor squabbles between the two.

See what people are saying online:

Monica all day…Brandy was more pop while Mo was full R & B pic.twitter.com/aBk5i0PV6o