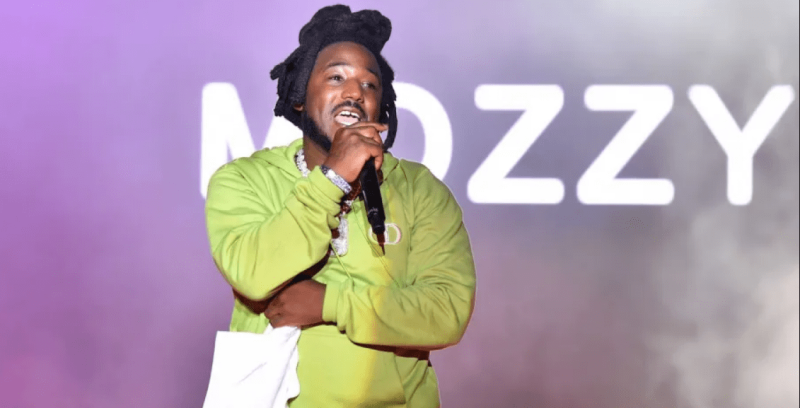 Timothy Cornell Patterson, an American rapper, known as Mozzy, has started his one-year sentence for gun charges. The imprisonment for Mozzy on a federal gun charge is coming a year and six months after the incident. The 35-year-old rapper is from Oak Park, Sacramento, California.

The police stopped Mozzy for a traffic offense in his state of California. They discovered that the rapper and songwriter possessed a firearm.

According to a case filed in the United States District Court for the Central District of California in September 2021, “TIMOTHY CORNELL PATTERSON knowingly possessed a firearm, namely, a Glock Model 26 Gen 4, 9mm caliber pistol…16 rounds of Speer 9mm Luger caliber ammunition, in and affecting interstate and foreign commerce.”

The court document further states that in Nov 2014, in Sacramento, Mozzy “possessed such firearm and ammunition knowing that he had previously been convicted of at least one of the following felony crimes.”

Before the hearing, Mozzy was released on bail. The Sacramento artist eventually had to present himself to start his yearlong prison stay. In a statement released to the media, Mozzy acknowledges that bad situations happen, but one has to handle them. “life comes at you fast… It’ll get slimy out here,” the artist explained. Also, the rapper appreciates his loved ones. “Chin up, chest out. Love you the most,” Mozzy said.

Just a week before Mozzy handed himself to the police, the rap artist entered a new stage in his music career. He released his seventh studio album, Survivor’s Guilt. The solo record with 15 songs includes “Not The Same,” “Tell The Truth,” “Murder on My Mind,” and “Make The News.” The album is the first for the label Collective Music Group, Yo Gotti’s CMG.

Initially known as the Cocaine Muzik Group, the group signed Mozzy earlier this year. The artist uses “Survivor’s Guilt” to talk about heartbreak, wounds inflicted, and time served. The new album reveals Mozzy’s mental health story, what pride did in preventing earlier acknowledgment of the issue, and the eventual acceptance.