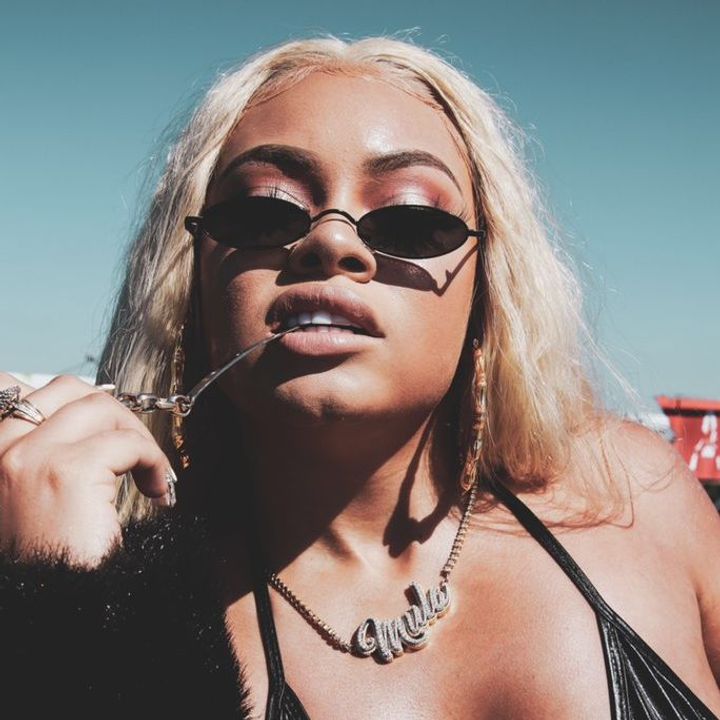 Mulatto Made the Final  Switch to Her Moniker Recently

On Monday, the news was confirmed through every streaming platform. Now, fans can call her Latto instead. For a hot minute, the successful rapstress voiced her decision to drop her former stage name. The reasoning was because of the offensive meaning behind it. Word is, she’s changed it ahead of the premiere of her album today.

The term mulatto describes a mixed individual with African American and Caucasian roots. Sadly, the term was used slur during times of slavery and segregation in America. Hence, why it’s quite offensive. The root of the word references the offspring of a horse and a donkey.

She first spoke about changing her name during an interview with Hip-Hop DX.

You know you might know your intentions, but these are strangers who don’t know you, never even met you in person,” Mulatto expressed in the interview. “So you gotta hear each other out, and if you know those aren’t your intentions and that’s how it’s seen, it’s like why not make a change or alter it? For me, it was the name. So now I’m like, ‘OK, my intentions were to never glorify being mulatto.’ So if that’s how it’s being perceived and people think I’m saying, ‘Oh, I’m better because I’m mulatto’ or ‘My personality trait is mulatto’ … then I need to change the matter at hand.”

Changing her social media handles aren’t enough. She adds “that’s not sensitive enough to the subject matter.” and she wants “to be able to speak on it” so people can hear her out. She further says that changing your name in the music industry isn’t easy and it comes with a lot of logistics.

“I want them to also understand that the name change at this level in your career is a big decision,” the 22-year-old rapper continued during her Hot Freestyle interview. “Freaking investors, labels, everything. Been riding on this name, so it is a big decision. It’s way deeper than a tweet.” 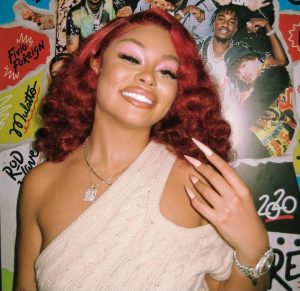 Mulatto via The Blast

Yesterday, the fashion/music influencer made a video post on Instagram. The song hints at the name change.