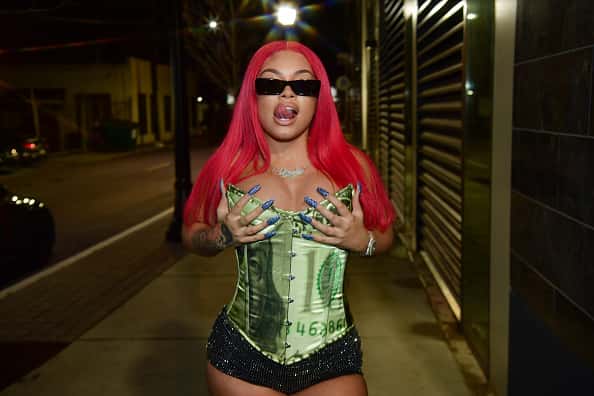 #FMFeline: Mulatto Is the First Female Rapper From Atlanta to Go Gold!

Mulatto is breaking out as one of Hip-Hop’s latest IT girls on the scene. You may remember her as the winner of Lifetime’s The Rap Game back in 2016. From her glorious win, Mulatto was offered a deal to sign with So So Def Records, managed by Jermaine Dupri, but she ultimately turned down the deal because she felt as if it was not enough, and bet on herself by remaining independent for some time before ultimately signing with RCA Records.

THIS FOR EVERYBODY WHO TRIED TO COUNT ME OUT!!!! https://t.co/DtEwnLoQR0

Mulatto is the first solo female rapper from Atlanta with a plaque!

Mulatto took to Twitter to share her joy and left an inspiring message to followers and fans:

“Never give up y’all…. I’m living proof. Been rapping since 10 years old..been told no so many times, been counted out and overlooked SOOO many times. Stay down. Believe in yourself fr” 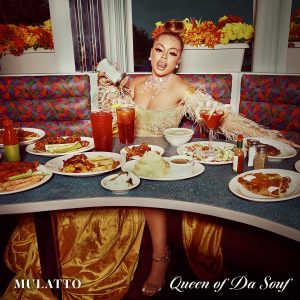 We guess you can say she hit the LATTO big time.

With much hard work, dedication and consistent grinding, the self-proclaimed Queen of da Souf, Mulatto has been able to make a name for herself.

This Friday, 8/21 she will be releasing her project QUEEN OF DA SOUF featuring the likes of City Girls, Gucci Mane, Saweetie, Trina and others whose names have not been released.
We’re excited to follow her journey of success!
Written by: Ayanna Camara | @msayannaj
Related Topics: