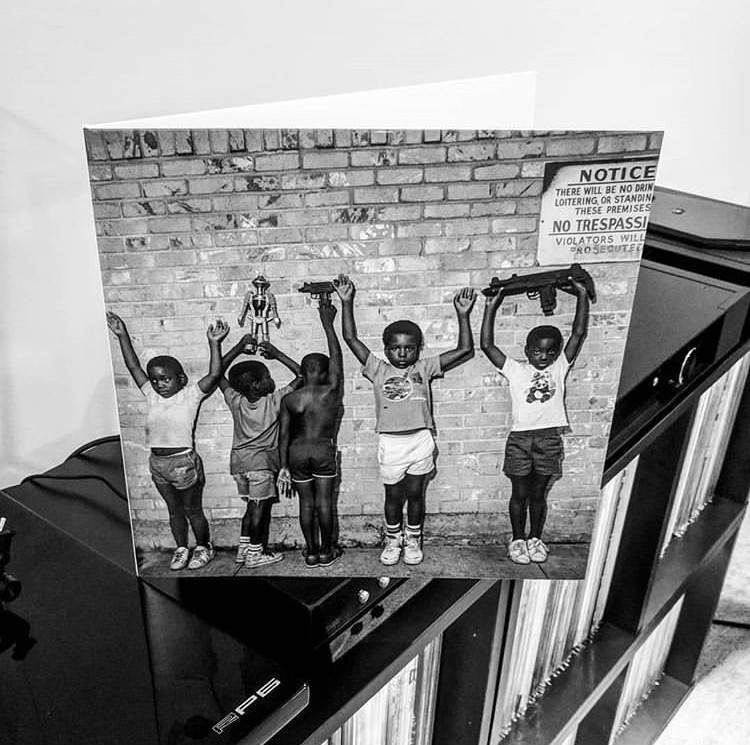 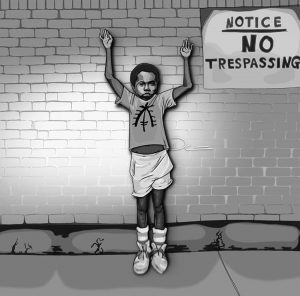 Salutations FM Trendsetters! Happy New Year and may your 2019 be filled with success and blessings!  Hope everybody had a wonderful holiday season!  Just when we thought we had enough gifts for Christmas,  Queensbridge emcee Nas releases a dramatic and controversial visual for his “Cops Shot The Kid” track, from the 2018 Kanye West-influenced “NASIR” project.  With all the drama and media coverage of violence and conflicts between members of our communities and the police departments in every city, this could not have come out at a better time. The video actually is an excerpt from the theatrical “NASIR” visual that was released mid last year.  It features a cameo from the song’s sample’s patriarch, the legendary Slick Rick.  The video was released through the Illmatic emcee’s Mass Appeal channel via YouTube. 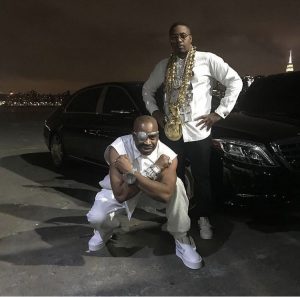 The creative visual starts off with Nas on the rooftop overlooking a tranquil beachfront with crashing waves, as the Richard Pryor-sampled introduction begins. This scene follows with a montage of different media footage of victims of police violence, as well as an arrangement of red and blue flashing lights that reflected all throughout the video.  One scene that was very impressionable was the scene with the kids sitting in the living room watching the news, during Kanye West’s verse (whom was not available to make an appearance in the video at the time).  While the news is on, obviously displaying the police shootings, you can see the children’s mouths speak the words “cops shot the kid” over and over.  Kind of reminds you of a horror movie. However, that is the effect that was wanted, considering the very thought of seeing a black youth shot down by police for no apparent reason is horrific in our community.  I would have been more impressed if I saw what Kanye would have done in the video creatively, but nevertheless, a very impressionable and message filled video.

Check Out Other News on Nas Featured on FMHIPHOP.com