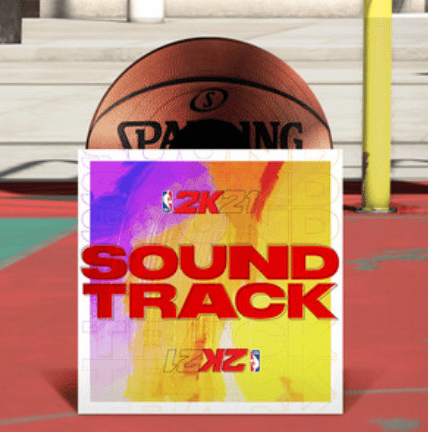 Never Too Early To Get Excited For 2k21!

On Monday, the NBA released their 2k21 soundtrack, and we couldn’t be more excited for it! With the video game having a 49 song soundtrack, it’s going to be one to remember. The soundtrack is 52 songs, but the game has not released the other few tracks left, with everyone on the edge of their seats. The soundtrack includes hip hop artists like The Weeknd, Juice WRLD, Pop Smoke, and many more artists. There’s just something about hip hop music that makes you feel more motivated and in the zone, especially for NBA 2k21. 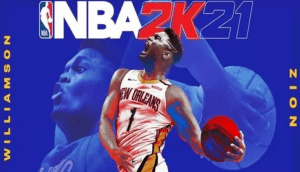 In sporting events and non sporting events, hip hop is a kind of music that should be played. There’s just something about the sound and beats that get everyone excited! And for the sporting events, it makes the players motivated and hyped up. The NBA 2k21 soundtrack shows how hip hop is great for sports. When they released that deceased artist’s Juice WRLD and Pop Smoke, it shows that the music of a legend will never die with them. Hip hop means something, and the messages given are not forgotten, especially in the game.

With the NBA 2k21 soundtrack released, it is just one aspect of the game. Hip hop stands for something important, and that is apparent in the soundtrack. It makes players excited about the future for the game. With the bomb soundtrack that can be used for any occasion, this is only one piece of the project! The game is scheduled to release on September 4th. That’s right, only two more months left until it’s out! For now, this soundtrack will do!