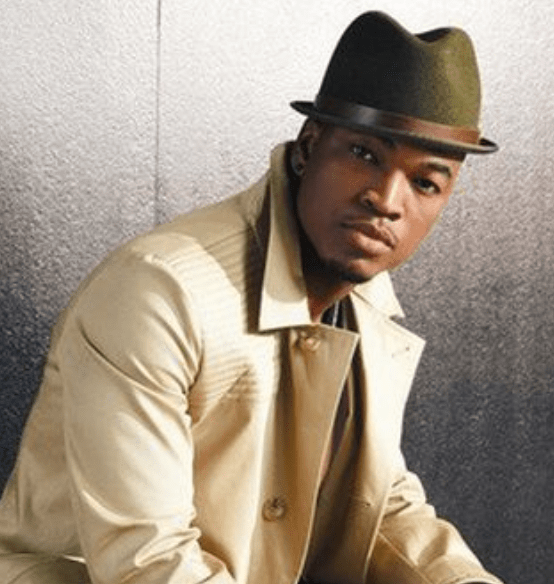 The Ne-Yo We Grew Up With

Growing up in the music world, Ne-Yo was a primary artist to grow up with while listening to his music. Flash forward to 2020, in addition to making new music, the singer is now a judge on “World Of Dance”! Ne-Yo fan favorites cannot be forgotten, especially from the early 2000- 2010s! Here are some of Ne-Yo’s fan favorites! 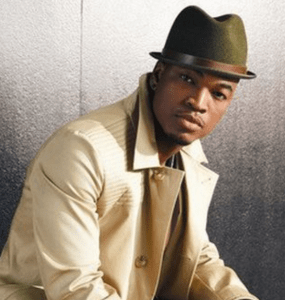 A Few of Many Fan Favorites

A classic!! Ne-Yo’s catchy tune and admirable lyrics are anything but unnoticed! The song focuses on the artist’s admiration for women and the way they carry themselves on a strong, independent level. 11 years later and the song is still one of his most popular hits on Spotify! That’s when you know, crazy right?!

Another classic Ne-Yo song, making it another favorite in the books! The song has a sad story to it, but relates to so many people! The relatable aspect made the hit a fan favorite in 2009 and after. The song was so loved, that Ne-Yo brought people in their feels when he performed the track again in 2014!

The catchy tune accompanied by Ne-Yo’s relatable lyrics really shows how love can take over. There is never enough of love as it is “the sweetest drug”, making it that much more desired! Years later, this is one of the best throwbacks played on the radio! In 2011, the track was covered by Justin Bieber. The performance drew even more attention to Ne-Yo’s amazing and engaging song! Nobody should ever forget this song, as it reminds us that love is the best addiction.

The romance between Rihanna and Ne-Yo is truly remarkable in their music video! For so many devoted followers, it became quite a memorable song to this day. The song focuses on the idea that while there can be battles in love, it can win at the end! Love just has a way of working like that, even if there are bumps in the road. It’s become such a relatable song that will not be forgotten!

These are just a few of the many favorite tracks of Ne-Yo, as most of his music relates to so many of us! It’s super exciting that Ne-Yo released his newest single “U 2 Luv”, less than a month ago! The journey is not over for him! 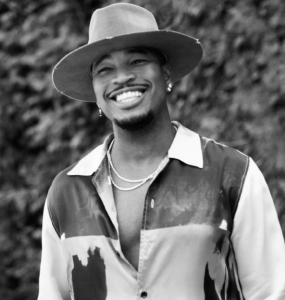 Ne-Yo’s smile is everything! https://www.facebook.com/NEYO/.