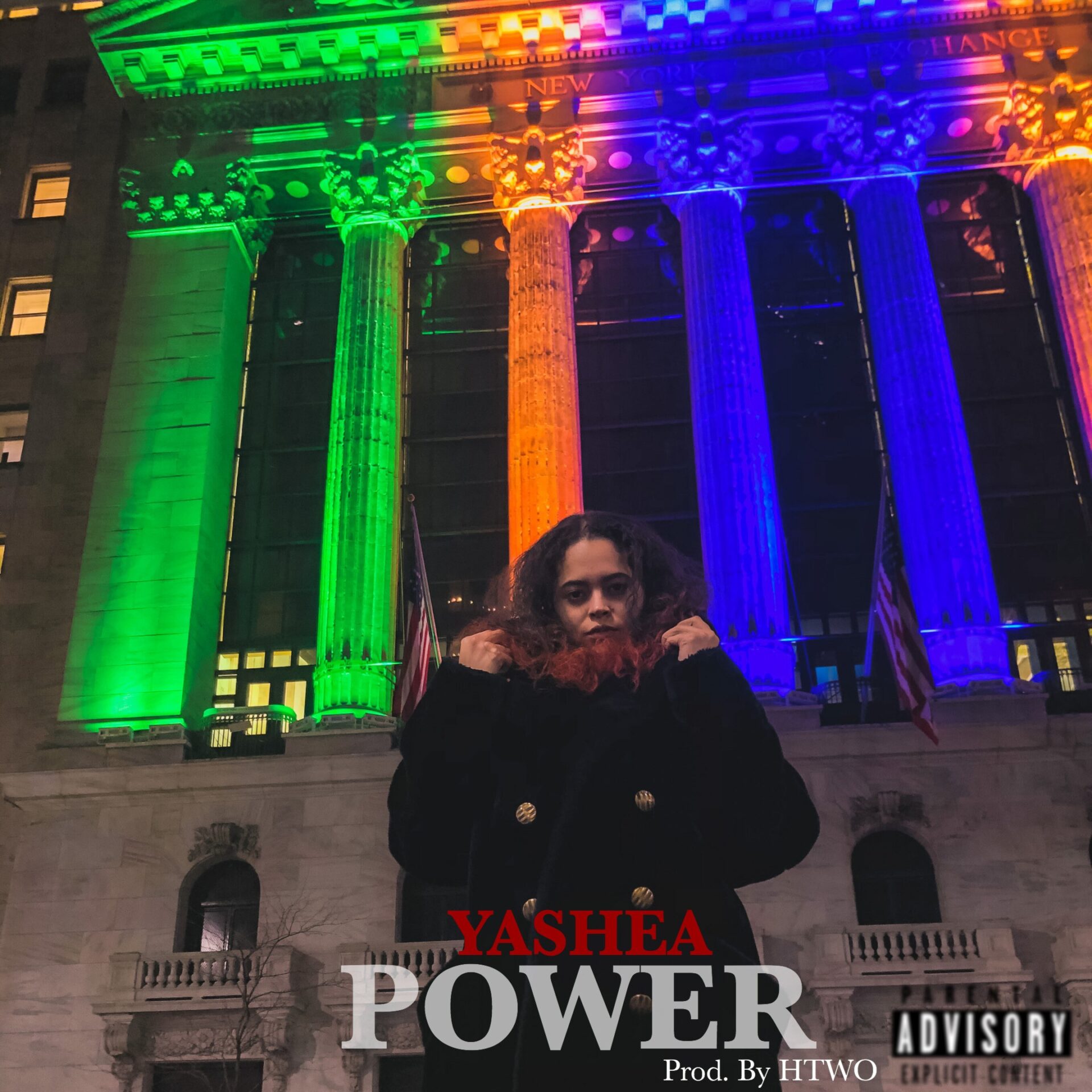 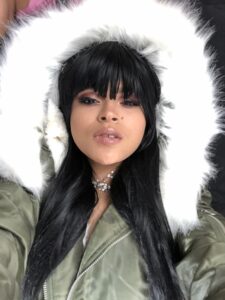 Yashea‘s “Power” sees the songstress garnering bragging rights, solely because she works hard to do so. The song also serves as a female empowerment anthem. In the first verse, she raps about her work ethic, her charm, and determination to do it big 24/7. The chorus also goes to emphasize how she’s a necessity to others so they can, too, succeed. Just don’t let men (or anyone) take advantage of you, reclaim your power! Yashea raps: “Popping my shit like this bottles free/Do ya, Do you see what I’m seeing/Everything is mine every single dime/Fooled ya, fooled ya cause now I got you believing/Now is my time I need to shine/The sun can wait.” 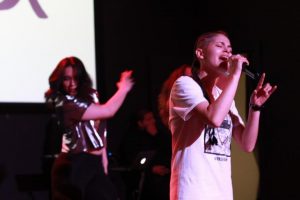 During her second verse, New York native, Yashea uses her soft, far-reaching register to go more in-depth about her nonstop grind. Towards the end, Yashea even says she’ll never fold. Instead, she’ll stay solid with her team and continue getting to the bag. Production-wise “Power” holds a pop soundscape that builds up toward her first verse. The beat is also full of booming drums, lush synths, open hi-hats, and a subtle piano riff. From start to end, Yashea oscillates between singing and rapping in a fast cadence. 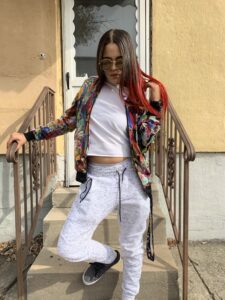 The music video that accompanies “Power” starts with a scene from a battle zone. Afterward, Yashea is introduced by perfectly polished finger-nails that move in a jazz hands fashion. After the camera pans into her big, brown eyes, viewers get a glimpse of an all-female dance sesh, a female soldier saluting the American flag, and Yashea singing with passion as she goes down a spiraling staircase. Following after, Yashea can be seen singing over a background image of the White House.

As she walks around the block in the next scene, she dons a black peacoat. Surprisingly, black is one of the primary colors you see her wear throughout the video as well. From there, the video oscillates between these different scenes, including one that sees people from different backgrounds working out in the gym. Then, “Power’s” visual flashes back to a military-theme, before closing off with a scene of a female scientist getting excited over a new chemical mix. At the end of the video, Yashea gives cred to those who helped put everything in motion. She even gives her fans some behind the scenes footage.

Watch the video for “Power” by Yashea here. Listen to the song below: