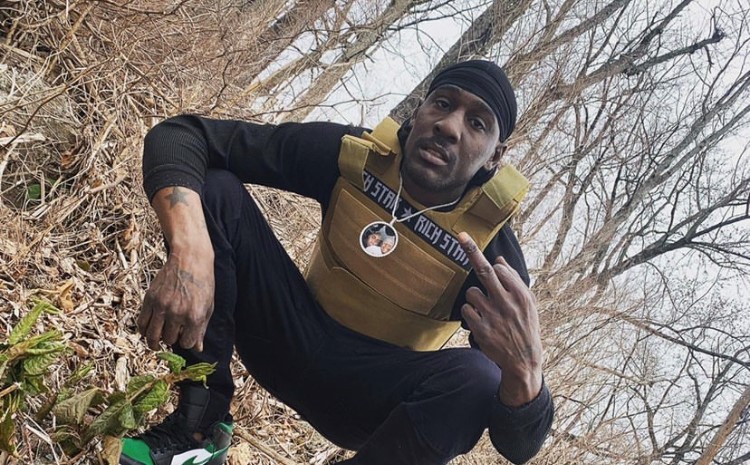 Brooklyn has been carrying the torch in the Hip Hop World for a while now. Legends like Jay-z, Fabolous, Big Daddy Kane, Busta Rhymes, and many more have paved the way for rappers like Pusha Finesse to rise out of East New York. At the age of 10 this upcoming superstar began writing music and free-styling with his friends in school. People loved him for his bars, word play, flow, and creativity. Although he received a lot of support growing up, Pusha Finesse didn’t take rap seriously until he was 18.

In 2018 he released his first mixtape called “For The Streets”. His first single “Keep It Real”, which there’s a video for on YouTube, received great feedback from fans. In this song you can find him rapping about how he came up on his own. He use to trap in the field before rap, but now he’s making money cruising in foreign whips. Pusha Finesse also lets it be known that he is in love with the money and that he is not to be slept on. He got the game in a bag right now, so nobody should want any smoke with him. This young rapper has a soft spot for the ladies as well. He keeps them fly just like a real OG is suppose to. Check out the video and let us know your thoughts.