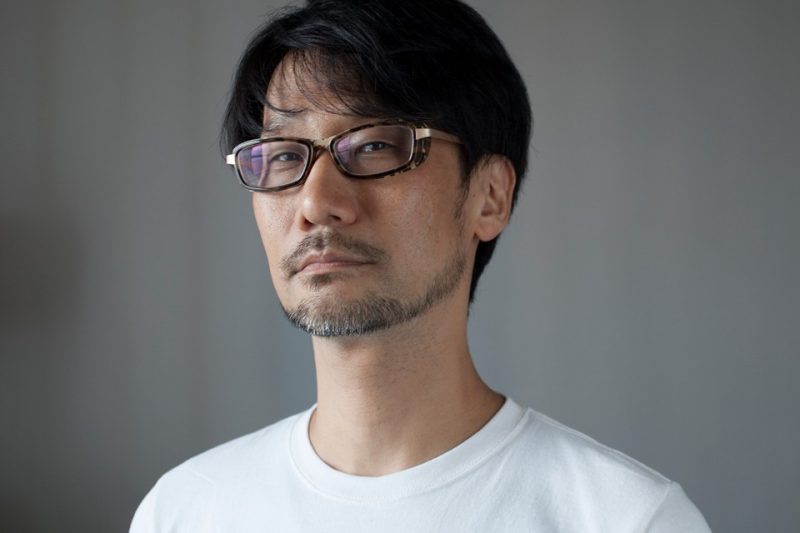 Yesterday, news headlines ran numerous articles about the assassination of former Prime Minister Shizo Abe. Abe’s murder shocked the world. However, as multiple news agencies rushed to publish articles on the tragedy, many did not take the time to fact-check their sources. In addition, several foreign news sites ran stories that implied a famous video game developer carried out the attack.

Origin of the Mistake

Vice stated that Damien Rieu, a French politician, and online personality tweeted several pictures of famed video game designer and producer Hideo Kojima. The captions insinuated he killed Shinzo Abe. The politician has since deleted the tweets. However, deleting the tweets did not end the confusion. After the tweets gained momentum, an Iranian news agency released a piece implicating famed Metal Gear Solid and Zone of the Enders creator in the horrid crime. The misinformation also ran on ANT1, a top-rated Greek television network. Following these mistakes, both outlets issued corrections and deleted the errors from their sites. However, the mistaken and offending articles can still be found easily online.

Hideo Kojima did not assassinate Shinzo Abe. He is merely the target of a common trend that happens in the wake of such events. The confusion surrounding Hideo Kojima’s involvement is only one in a series of misattributions. For example, it is common for people to claim comedian Sam Hyde was responsible for several mass shootings. This trolling grows more popular as time goes on. With no end in sight, news outlets must take this misinformation seriously.

The case of Hideo Kojima’s involvement in the assassination of Shinzo Abe is not unusual in the current news cycle. Many find it amusing to spread false information, hoping it gets picked up by major outlets and run as fact. However, it is cases like this one that demonstrate why it is so crucial for news organizations to conduct thorough research. Not only is misinformation spread, but the outlet loses credibility when they fail to fact-check. Suppose news outlets want to avoid losing their most precious asset, credibility. In that case, they can no longer allow things like this Hideo Kojima incident. This incident caused little confusion, but other stories might not be as benign as this one.