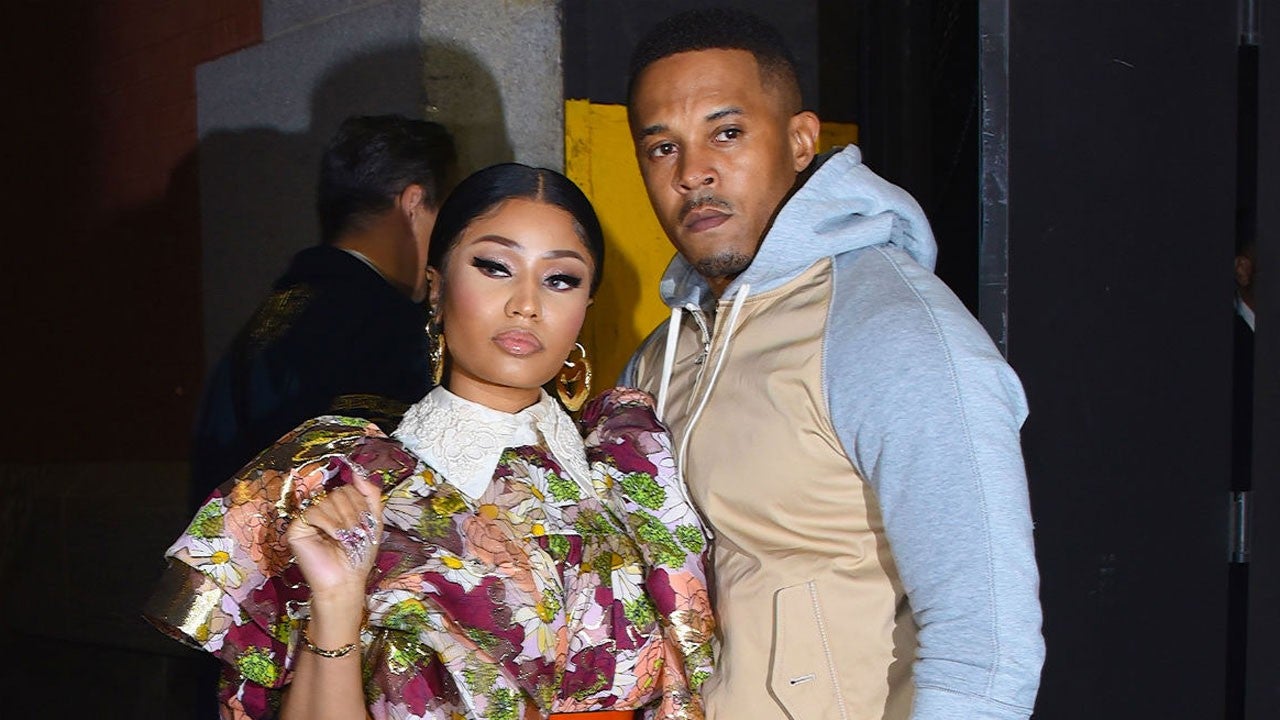 Kenneth Petty, Nicki Minaj’s husband, asks for more time to prepare for his upcoming trial. Because he did not register as a sex offender when he moved to California, Petty could face jail time. He and his bride moved from New York to California. Not informing the state they now call home that he is a sex offender.
The defendant pleaded not guilty as well.

What Lead To Kenneth Petty Being A Sex Offender

The trial is linked to the crime back in 1995 for the first-degree attempted rape of a teenager. The teenager at the time of the attempted rape was only sixteen years old. The prosecutor accused him of using a sharp object to force the girl to have sex with him. Leading to his jail sentence.
This almost thirty-year-old crime has resulted in Petty previously spending four years in prison. 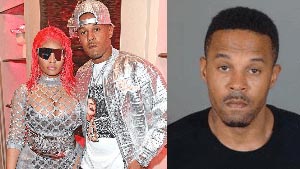 According to certain documents, he wants his trial date pushed to August! Petty has a new legal aid team to assist him in the upcoming trial.  There is new evidence to go over to prepare for the trial. Some of the evidence consists of 800 pages of reports, audio records, videos, and much more.

Petty is also asking for the trial to be pushed due to personal reasons regarding his wife. Due to the upcoming trial, he cannot leave the state of California. TMZ reports that he has filed with the courts to modify the terms. To allow him to travel with his wife outside of those curfew hours. It’s because he’s her manager.

The baby will also be closer to Petty if she goes into labor outside of California, a very real possibility since his wife can still travel for work or otherwise, with pandemic conditions still in place.