Tuesday, Conway the Machine was on The Breakfast Club for almost an hour talking about many things. He told Charlemagne, DJ Envy, and Angela Yee that he never read his Griselda contract. Conway remains calm while disclosing this to the hosts. He and Westside Gunn started Griselda Records, so it’s not a huge issue. He will go to Westside, and there’s no doubt that West will make things right.

Conway did deals with Griselda, Shady, and Interscope, in which only Shady paid him, but Conway called that “pocket change.” He now knows not to trust anyone when making contracts and to make sure it is beneficial to him in the future. His new album ‘God Don’t Make Mistakes’ was his last album on Griselda & Shady Records. So, does this mean he is only the Interscope member, or is he doing his own thing? 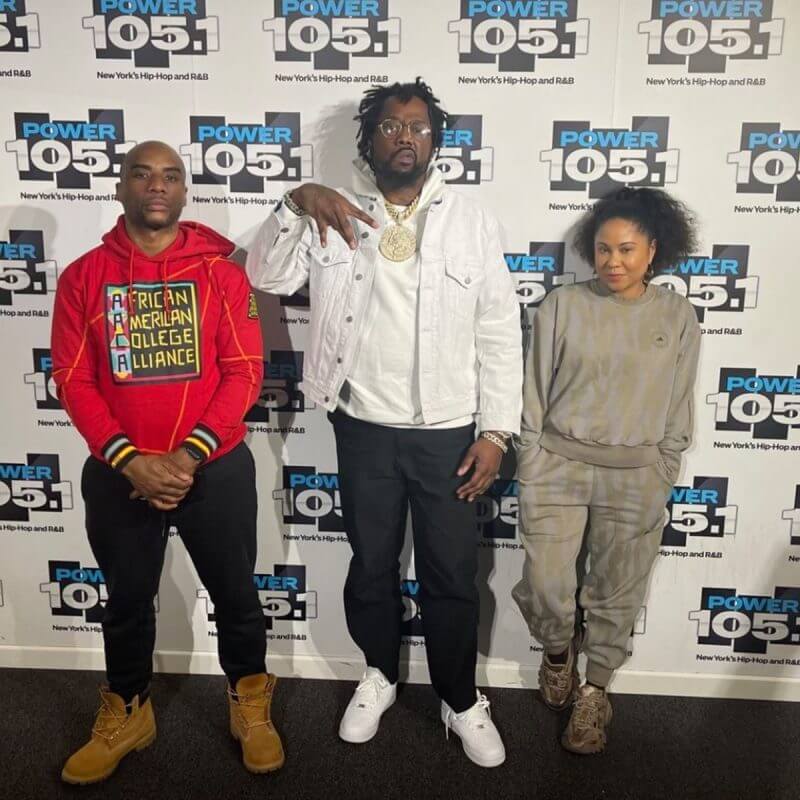 On the Bootleg Kev Podcast, Conway said that he is “contractually” finished with all his record labels since the album has dropped. Conway’s feeling like he is in the league right now. The artist is a free agent and is looking for a big contract. He doesn’t mind signing to a major label as long as they give him a nice bag! Conway compares himself to Giannis Antetokounmpo, 2021 NBA Champion & Finals MVP, so a five-album $230-million contract is probably on the Machine’s mind. Attention Def Jam, Republic, Roc Nation, Universal, etc. Conway wants the money!

Although he never received payment, Conway has no regrets about his deals. With Griselda, that’s family, so he’s not overreacting. With Shady, he was just happy to be able to create with one of his favorite artists of all time in Eminem. Everything is all love, he says.

In the meantime, I’m sure Conway is finding a way to make his money despite all this. He starts his tour next week, Love Will Get You Killed, and hopefully, he can take home this show money. He will be on a concert tour until May.