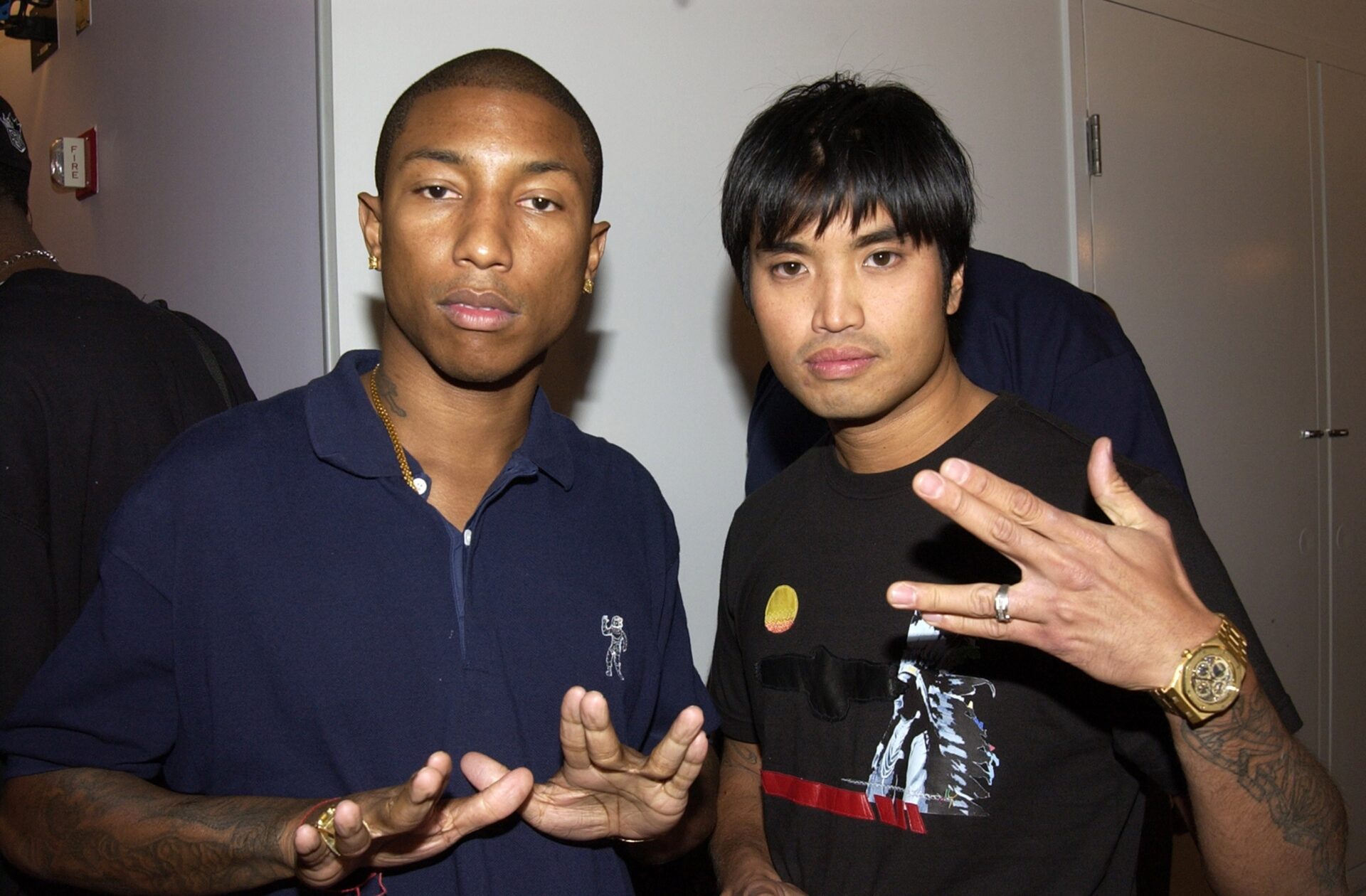 But the competition was steep. According to Billboard rankings, they beat out such producers as Timbaland, Kayne, The Dream, and Just Blaze, who were in the top 10. Of course, we applaud the contributions of all those producers for bringing us banger after banger.

Pharrell and the Neptune’s have put in the work.

Producers don’t always get the shine they should. Producers are essentially the wind beneath the wings of the artists we bob our heads to. And without a doubt, many artists owe their success to these producers.  As one publication so aptly put it, Pharell and the Neptunes have both made and reinvented stars. Not to mention, their work dates back to the ’90s. To their credit, they have worked with a wide range of artists such as Mystikal, SWV, Wreckx-N-Effect, Mc Lyte, Kelis, Beenie Man, Joe, Jay-Z, and Justin Timberlake, to name a few. But, the list is expansive.

That does not begin to scratch the surface of the role of these super producers in shaping the hip-hop sound of the 21st Century.

According to a source, their sound was pivotal.

“Liquid guitars, clanging percussion, and the most intoxicating synth tones you’ve ever heard played as big a part as anything in hip-hop taking complete control of popular music in the ’00s.”

That’s something for the history books. And with cred like that, it’s no wonder that they stay at the top. So, congratulations to  Pharell and the Neptunes, the number one producers in hip-hop, and by all means, “Keep Rockin.”