Back in Blood Rapper, Pooh Shiesty was sentenced to federal prison. He was booked for gun charges over a shooting in Orlando, Florida.  Five years and three months is his sentence. However, he may get out as early as three years with good behavior. 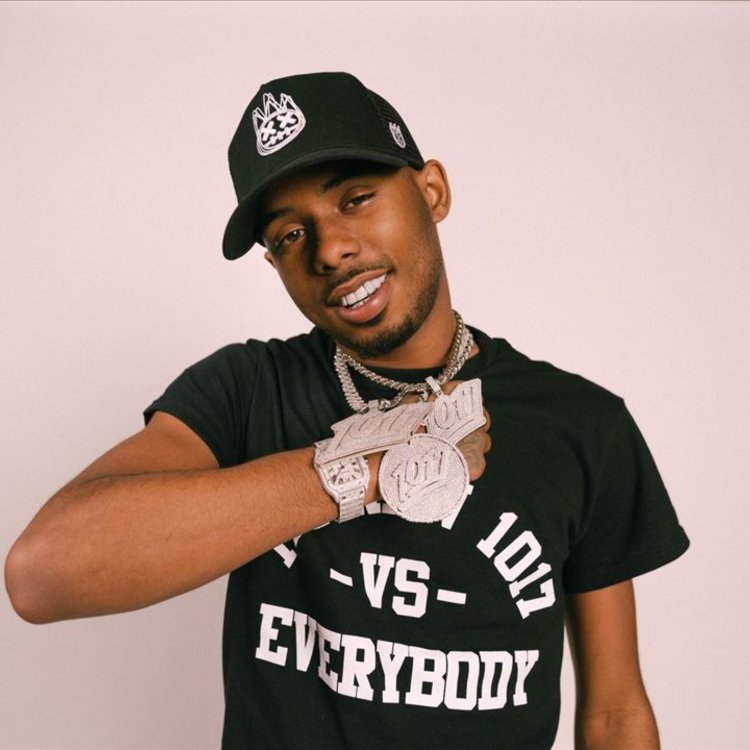 Shiesty was linked to a shooting in Orlando, Florida, after a guy was shot in the buttocks. In addition, the detail that ultimately led to his arrest was a bag of money out of a sports car he was driving days before the shooting. The bag that fell out of the vehicle was reportedly worth forty thousand dollars. The authorities traced the numbers from one of the bills to one of the ones he had on his social media. No deaths from the shooting occurred.

Gucci Mane recruited Pooh to his music group (1017) in 2020 from one of his mixtapes that caught his attention. Pooh’s style and catchphrase, similar to Gucci’s “Brrrr,” are highly noticed in the rap game of music. Furthermore, his voice also resembles the prowess and experience of a veteran rapper despite him only being in his early twenties. His most famous songs, such as Back in Blood, Neighbors, and Big Purr featuring Coi Leray, garnered a lot of attention in the communities of the south. Especially back in Memphis, Tennessee, where he is a native.

“Free Pooh Shiesty” is what will be said from the streets and his fans as he serves his time. The time and commitment that he puts into completing his time will be detailed throughout his journey in prison. Aside from the hopes and encouragement, he publicly announced that he would release music before and after his arrival in prison. Overall, he seemed very optimistic after his hearing and sentence were affirmed.

For more news on Pooh Shiesty’s sentence and new music, continue to tune in to FMHiphop.