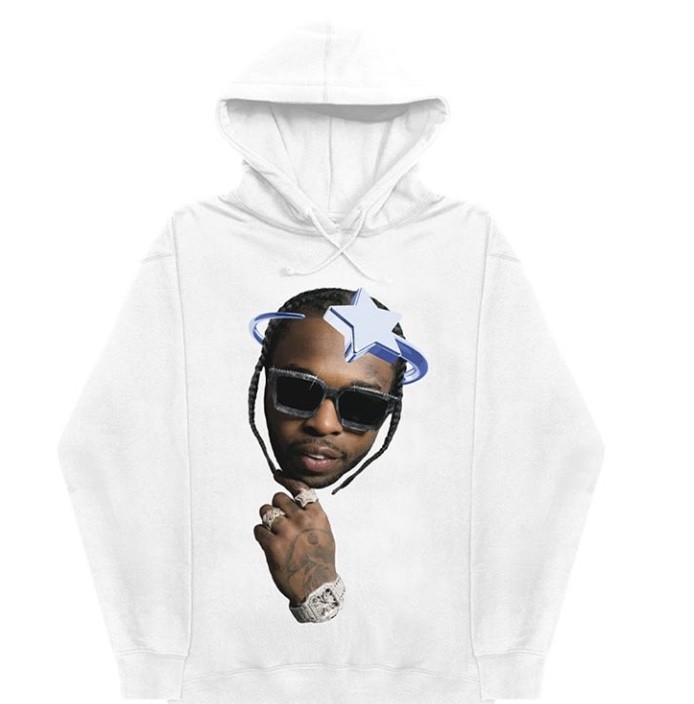 As many may know Pop Smoke’s estate has released his debut posthumous album Shoot For The Stars, Aim For The Moon, executive produced by 50 cent. In alliance with the album Smoke’s estate teamed up with Vlone, a streetwear brand, on an exclusive anti-snitching t-shirt and hoodie collection labelled “stop snitching.” One shirt consisted of “Stop Snitching On The Woo” in red or blue bold letters on the front. The back revealed a rat with a gun pointed at it, and a stop symbol with the words “Stop Snitching On The Woo” engraved within it. The stop sign design utilized the traditional aesthetic of a New York stop sign. Another shirt expressed “The Whoo-” on the front with the flower from the album’s cover art design, and an additional design simply showcases the rapper’s portrait with a shooting star revolving around his head. 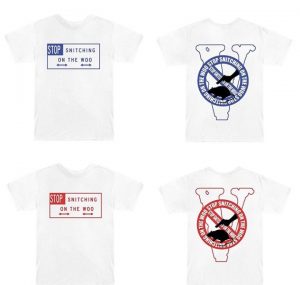 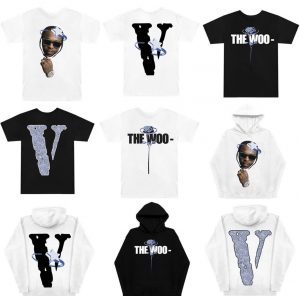 Snitching runs deep in the street and hip hop culture. Many artists have advertised this through lyricism, vocal expression in interviews, and even symbolism through fashion. The Vlone x Pop Smoke anti-snitching collection did well at displaying the popular street code. But not only does the merchandise express this, Smoke’s album features a song called Snitching featuring Quavo and Future. Steven Victor, Smoke’s manager released a snippet of the song as promotion for the collection two days before the album was released. Although the collection wasn’t received very well by the fans, the album was extremely successful with over 150 million streams, and multiple songs charting the Top 100:USA.