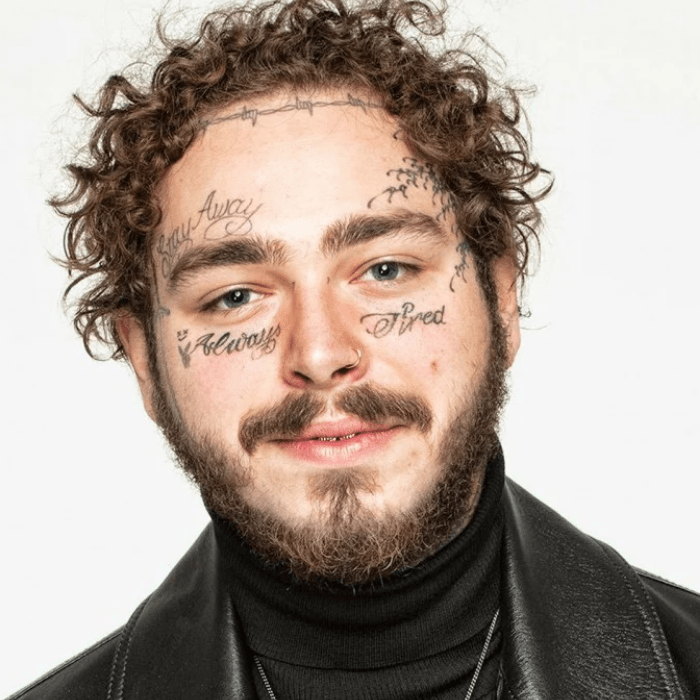 Post Malone is full of surprises! Not only with his music, but with Post Malone’s new face tattoo too! Like music, tattoos are marked on bodies for personal meaning. While Post Malone said skeletons were “cool” in his latest Instagram caption, there must be interpretations on the tattoo. Let’s try to break down the meaning, hoping soon that Post will share why he chose a skeleton for his new face tattoo! 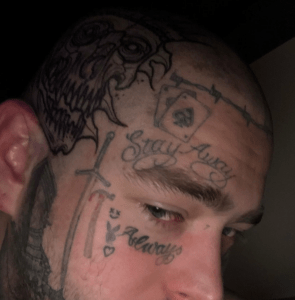 In Post Malone’s Instagram, it is quite apparent that his new skeleton face tattoo is the largest in comparison to his other face tattoos. There could be two possible symbolic explanations behind the skeleton tattoo. One reason could be the respect of other cultures, with different traditions, food and forms of art! The skull in mexican art is known worldwide, as it is turned into something beautiful!

Another possible reason for Post Malone’s new face tattoo is beyond deep. Post may have gotten the new skeleton tattoo to show that no matter what kind of skin we have, underneath everyone is a skeleton. In Post’s Instagram caption, he says to “Spread your heart as much as you can. A little love goes farther than you think”. Because of his empowering words within his caption, many are likely to interpret that everyone is a skeleton!

Why Get A Tattoo?

Tattoos are quite symbolic, as everyone has their own personal meanings to get a tattoo. Tattoos could be related to events, things that are loved, or even to honor others. They are much more noticeable on a face, as it is the first thing people will see. Why do you guys think Post Malone choose to get a giant skeleton face tattoo?