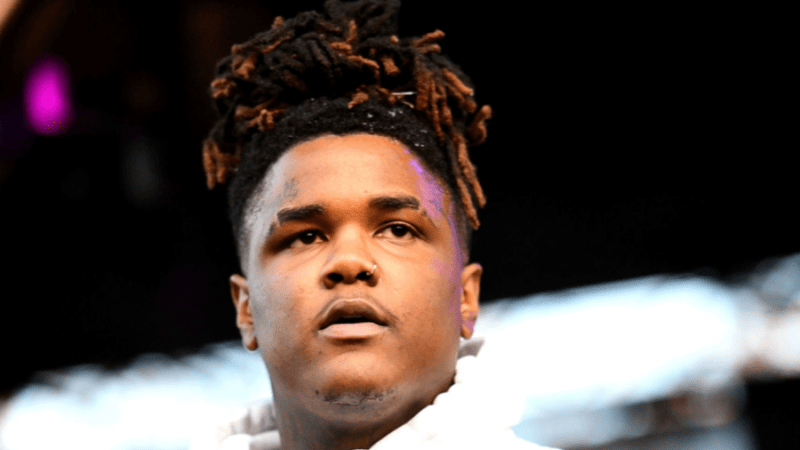 Pusha T is helping advertise Vory’s debut album. He claims that he is a big fan of the new single “Daylight.”

Vory’s debut album, “Lost Souls,” is out on Jun 3. Though a small handful of the songs had already been released. Such include “Daylight,” which also features Kanye West.

Kanye West is also going to be on the album. He appears in the song “Daylight.” The song was originally going to be on Ye’s “Donda.” It showed up on early tracklists and was even shown at a listening party in Vegas.

Pusha T knows about the song through either that listening party or as preparations for his own additions to West’s album. Either way, he claims that it is his favorite song in the world.

Vory had recently done an interview with XXL. He talked about his relationship with Ye and the making of “No Child Left Behind,” the most recent song that the duo released together. Their tight relationship leads to more potent creativity. More ideas then also come out of it. Both artists add something from themselves to the music, fulfilling and adding up to each other.

“With ‘No Child Left Behind,’ [Kanye] had an idea: ‘ Never abandon your child.’ That’s what he was trying to run with, so that was a whole different song. And then I was like, ‘Nah, bro, say something [that] means the same thing, but it’s a different saying. More of a quote.'”