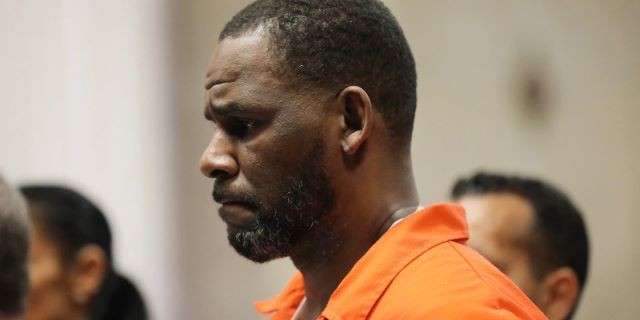 Wednesday, June 29th was Judgement Day for Robert Sylvester Kelly, better known as R. Kelly. And the justice system dealt firmly. Today Kelly faces 30 years in prison after being found guilty on all counts of racketeering and sexual assault.

During the proceedings, it was reported, the prosecutors argued for a sentence of no less than 25 years. Robert’s defense team pled for no more than ten. Judge Ann Donelly, United States District Judge, passed down the ruling of a 30-year sentence. So, essentially Kelly will serve most of his remaining life incarcerated. A damning closing remark from the ruling justice punctuated the fallen star’s plight.

“These victims were disposable to you,” she said. “You taught them that love is enslavement and violence and humiliation.”

People will not forget an eye-opening conclusion like this.

Jennifer Bonjean, a lawyer on Kelly’s legal team, tried to advance an argument citing Kelly’s history as a victim of abuse, which should bear consideration.

“Kelly was sexually abused by a family member and a former landlord,” Bonjean said, “which bears consideration as ‘a mitigating factor’ in the sentencing.”

But, as it is now known, the argument did not do much to sway the final ruling.

In the end, compelling testimony and strong arguments from the prosecuting team sealed Kelly’s fate. Some testimony stood out as especially haunting.

According to the New York Post, a former backup dancer recalled: “Kelly took pleasure in humiliating me. Today we reclaim our names.”

A Lesson from A Caged King

Today marks a solemn day for some and a day of victory for others. But above all, today might serve as a lesson to be wise in all dealings, because nothing a person does will escape judgment. And indeed, talent does not make one untouchable.