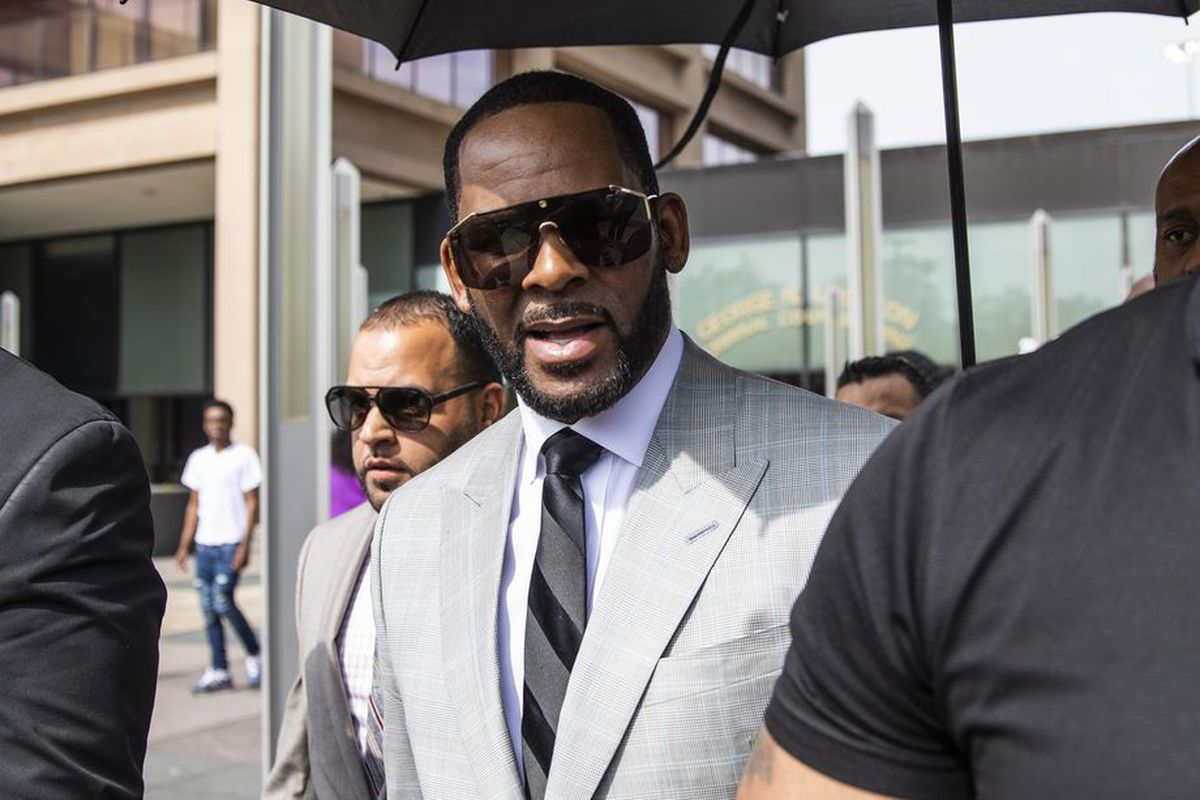 R Kelly’s top two lawyers are gone! They officially want off of his case now that Kelly’s federal case is on the horizon. According to TMZ, Steven Greenberg and Michael Leonard, Kelly’s attorneys for years, filed documentation on Monday requesting that they withdraw from the case. Both of the lawyers wanting to leave are due to disagreements among R. Kelly’s legal team members. 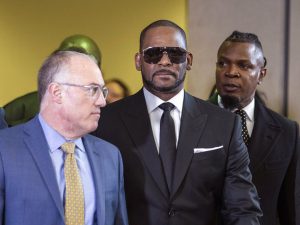 The Reason, The Lawyers, Departed The Team

According to the letter Greenberg wrote to the judge stated another reason. It stated, “Our reasons for withdrawal are significant, and it is impossible, in our belief, for us to be able to continue to represent Mr. Kelly under the current circumstances properly.” 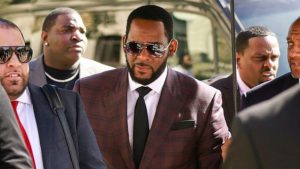 What Is This Case About?

In the end, it was a significant power struggle for the team. R. Kelly’s federal court case consists of racketeering charges,  child exploitation of a child, kidnapping, forced labor, and bribery.