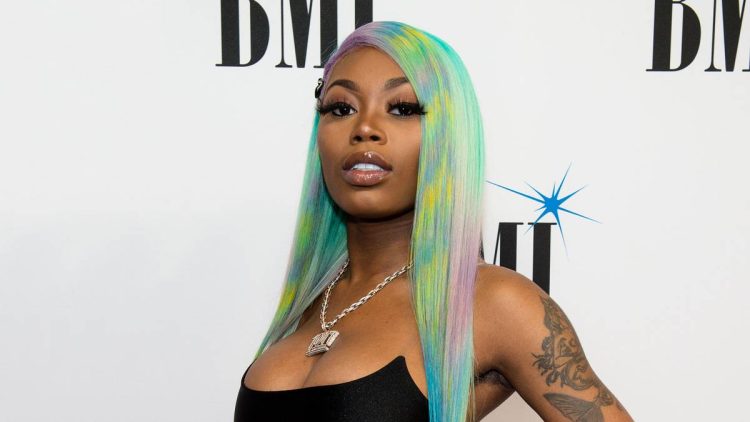 Asian Doll quickly deleted a tweet she made on Sunday (May 31st) claiming that The Game’s new album copies hers. The main reason the self-proclaimed “Queen of Drill” points out is the similarity in both artists’ album names. Asian Doll’s album is called “Let’s Do A Drill‘ whereas The Game’s new album is boldly named “Drillmatic” interestingly. This probably wouldn’t be an issue if both releases weren’t dropping on June 17th. While her release date might’ve been set by her label first, The Game started promoting this album years ago. Take a look at this Instagram post from No Jumper with a screenshot of Asian Doll’s deleted tweet below:

Does Asian Doll Have A Valid Argument?

Some may believe that Asian Doll might be onto something by suggesting the legendary Compton rapper copied her album naming & release date. Both artists utilize the popular term “drill” in their official titles. However, I don’t think this will pose an issue for either artist’s first week sales because they both attract two completely different demographics. Additionally, the term “drill” is so popular now even outside of Hip-Hop & street culture. Perhaps she wasn’t even trying to suggest that the game copied her & was simply just pointing out the coincidence. The deletion of the tweet can equally be a sign of the previous sentence being true as well as her calling out The Game.

Are You Ready For Both Rappers’ Albums?

Asian Doll’s “Let’s Do A Drill‘ is dropping the same day as The Game’s “Drillmatic” in a couple of weeks. Hit-Boy is the key contributing producer for The Game’s upcoming album & doesn’t disappoint. Asian Doll is still on the rise & already has some quality songs in her discography. This new album of hers may be the one to lift her status up & propel her career further. Read more of FM Hip-Hop’s featured articles today.